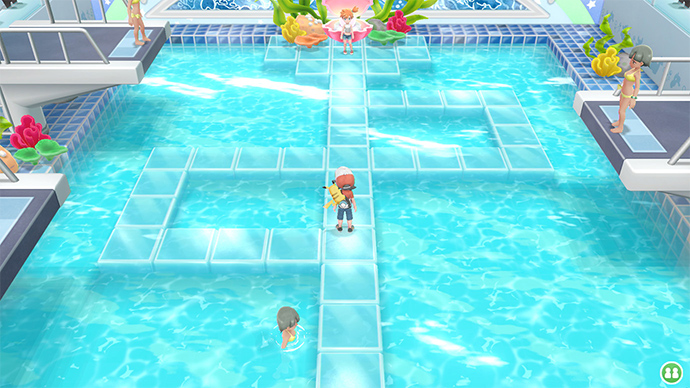 Similar to previous titles in the series, certain Pokemon could only be found in Pokemon Let’s GO Pikachu and Pokemon Let’s GO Eevee, so to complete your Pokedex you’ll need to trade with a friend who owns the opposite version or you have to buy both games.

The first version exclusive Pokemon are as follows: