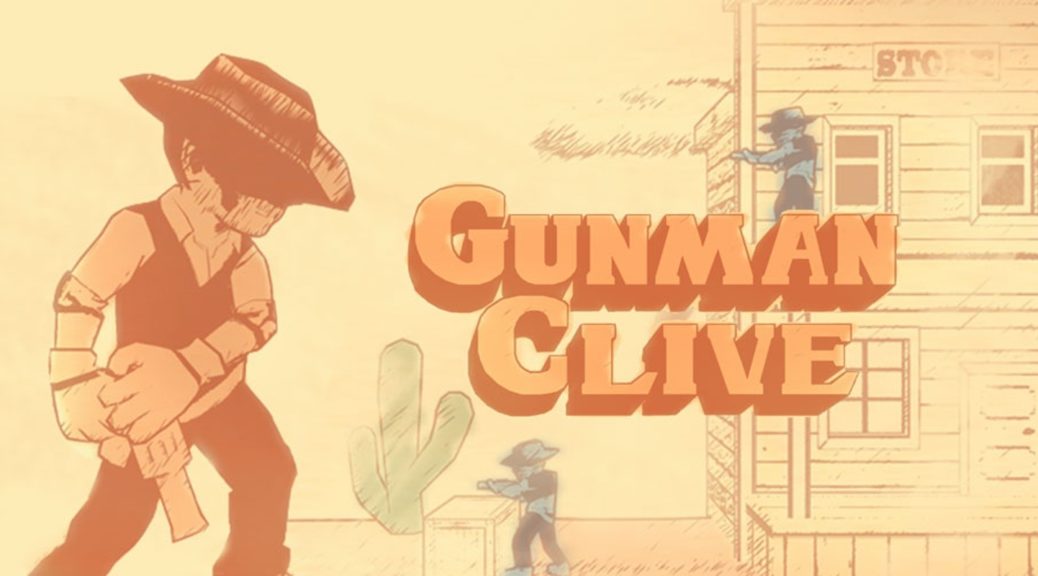 Swedish independent game developer Bertil Hörberg, the creator of Gunman Clive, has revealed that he has a “near complete port” of Gunman Clive running on Nintendo Switch, even before the system’s launch on March 3, 2017.

The revelation was made on the day of Gunman Clive’s 6th anniversary. Hörberg teased that perhaps he should “finish that Switch version people keep asking about” one of these days.

Will you buy Gunman Clive again if it releases on Switch? Let us know in the comments!

Today is Gunman Clives 6th birthday. Maybe I should finish that Switch version people keep asking about some time. I've had a near complete port running on the hardware since before the systems launch