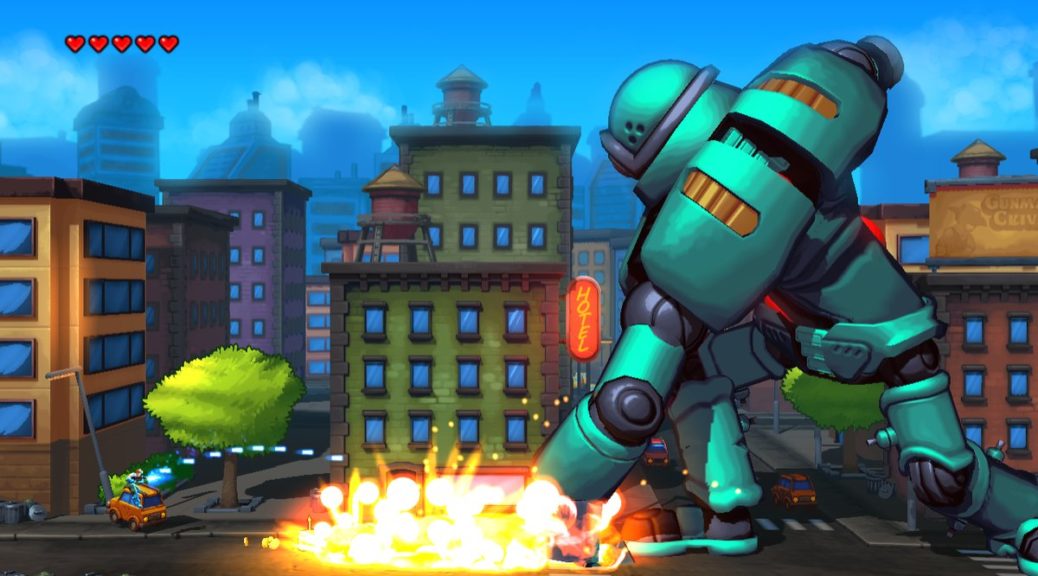 Swedish based indie Bertil Hörberg, the creator of the Gunman Clive games, has shown what seems to be a teaser of his upcoming project, involving giant size robots.

Although the project hasn’t been given a proper name, Hörberg told fans on Twitter the Nintendo Switch is one of its primary platforms. The game has been 6 months in the making, so it may be awhile before we hear about it again!

Today it's 6 months since we started our new project. Here's a little sneak peek pic.twitter.com/RM4OUhGi1M