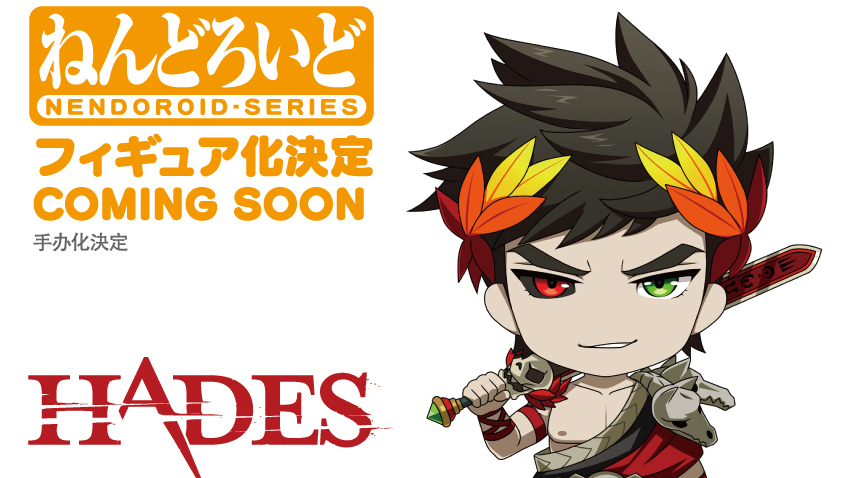 Goodsmile Company has announced new Nendoroid figure based on Zagreus from Hadees.

The announcement was made via Twitter, coinciding with the 1st Anniversary of the game. Aside from the concept art, no further information about the figure has been revealed at the time of this writing.

Congratulations to @SupergiantGames on the 1st Anniversary of HADES!!

We're excited to announce that a Nendoroid of Zagreus is currently in the works! Stay tuned for more information coming soon!#HadesGame #nendoroid #goodsmile pic.twitter.com/jWqgTfNpHW