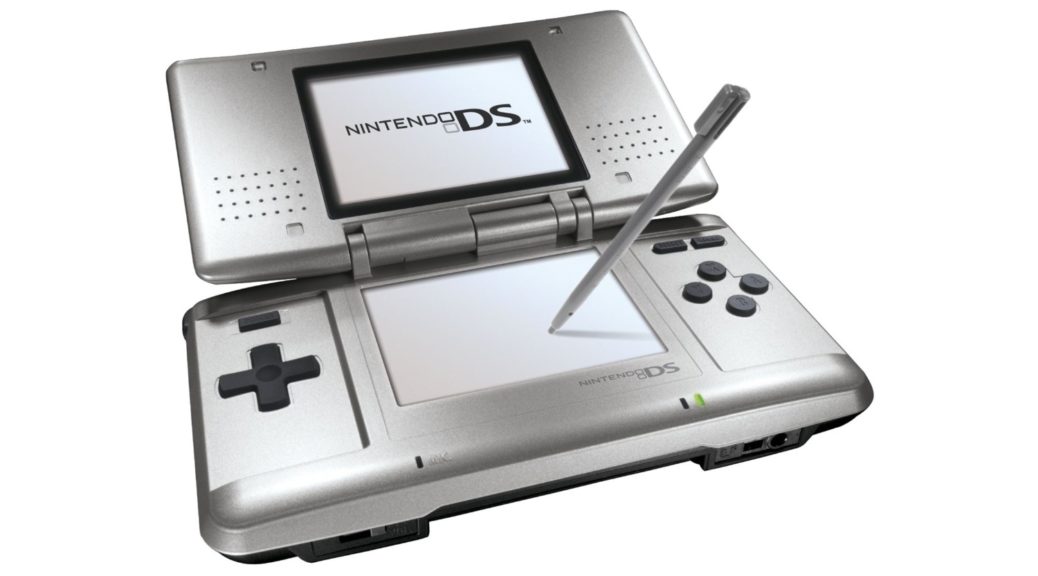 On this day, 14 years ago, the wildly popular Nintendo DS debuted in North America.

The DS was Nintendo’s most popular handheld device to date – and the bestselling handheld in the world, period. With an estimated 154 million units sold, the DS brought gaming to audiences of all ages and backgrounds. Furthermore, it popularized the use of touch-sensitive screens in videogames, which some say heralded today’s smartphone gaming landscape. 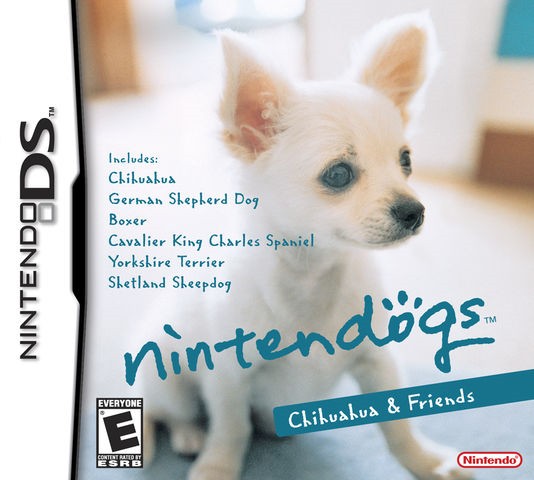 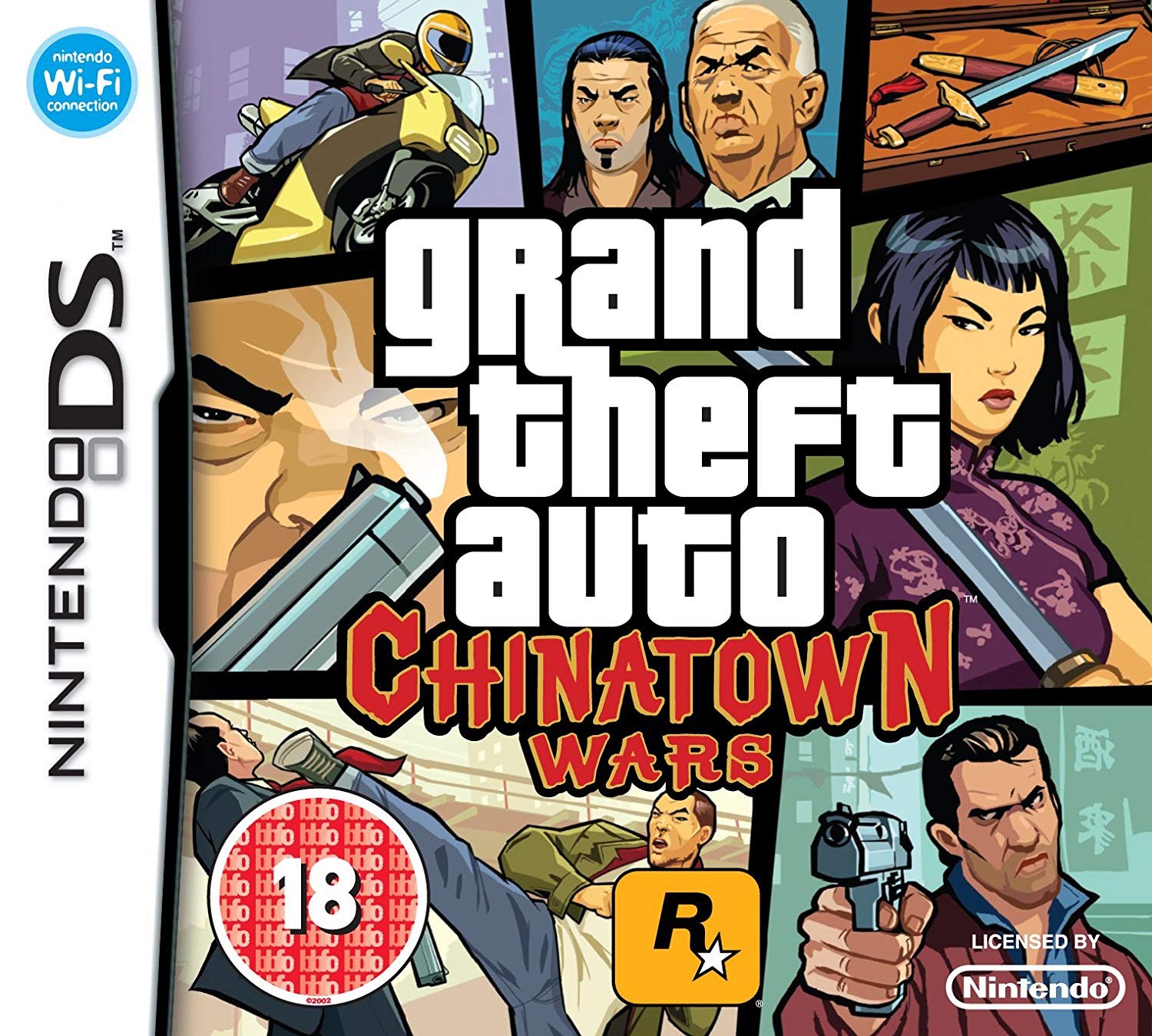 Additionally, the DS is well-known for its titanic library of game genres – ranging from platformers, RPGs, rhythm games, and even cooking simulators. There was quite literally a suitable game for anyone that owned the system. Casual audiences became enamored with the phenomenal Nintendogs at launch, while hardcore gamers received hits like the Etrian Odyssey series and Grand Theft Auto: Chinatown Wars. In terms of physical releases alone, the DS family offered more than a whooping 1,800 games in total. 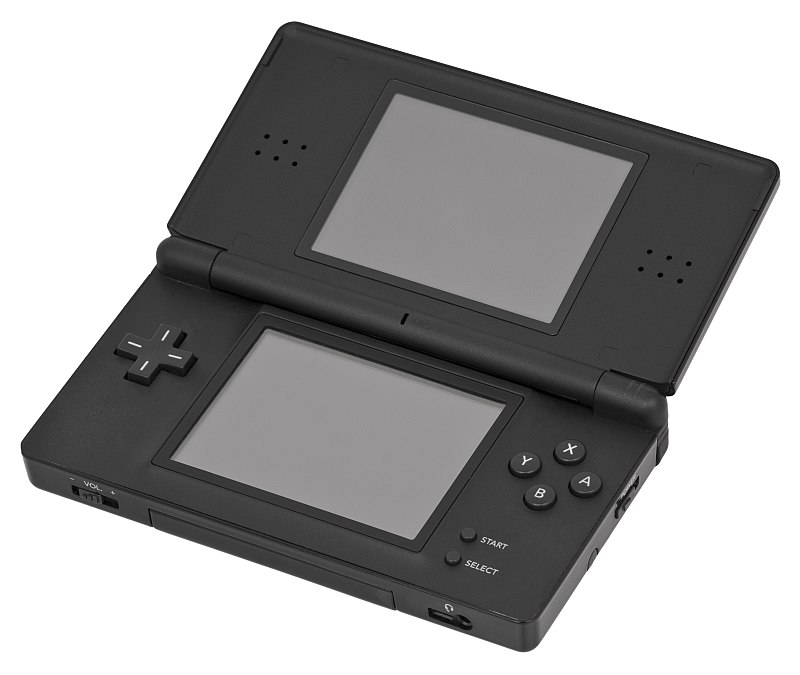 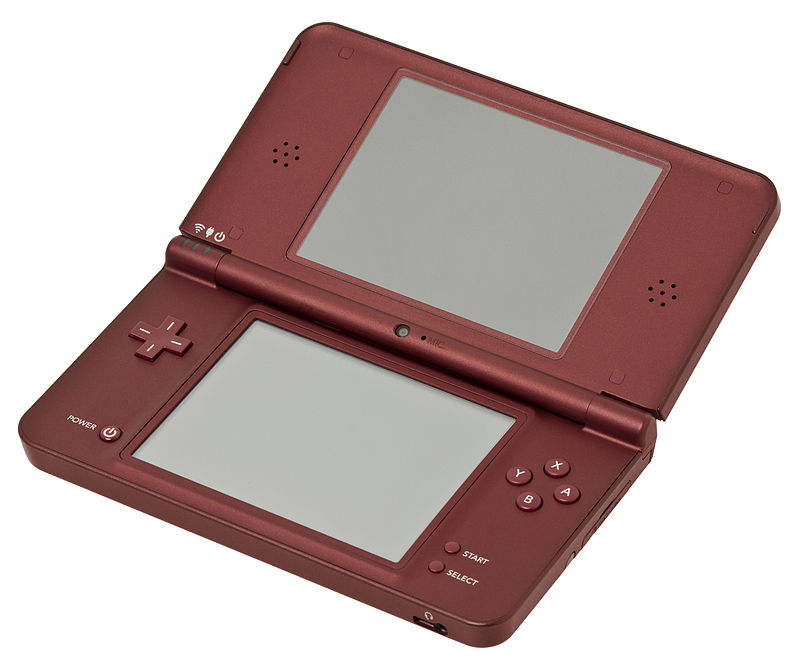 The DS was so popular that it would go on to receive many, many, revisions and editions on the market. The DS Lite offered the sleekest version of the handheld, with a chic glossy finish. Afterwards, the DSi and DSi XL would add camera functionality and bigger screens. There were also limited edition DS styles for games such as Pokemon Platinum and The World Ends with You. Needless to say, enthusiasts were either ecstatic or horrified at the number of rare and obscure DS designs they had to procure for a full collection.

Overall, the DS was so successful that Nintendo chose to stick with its iconic clam-shell look for the Nintendo 3DS thereafter. While successful, the 3DS never quite gained the same global momentum that the Nintendo DS did.

Without the DS, Nintendo would never have expanded its casual market to its current size today. If you still have a functioning DS, dig it up and enjoy some awesome dual-screen action today. It’s still just as good as it was then!