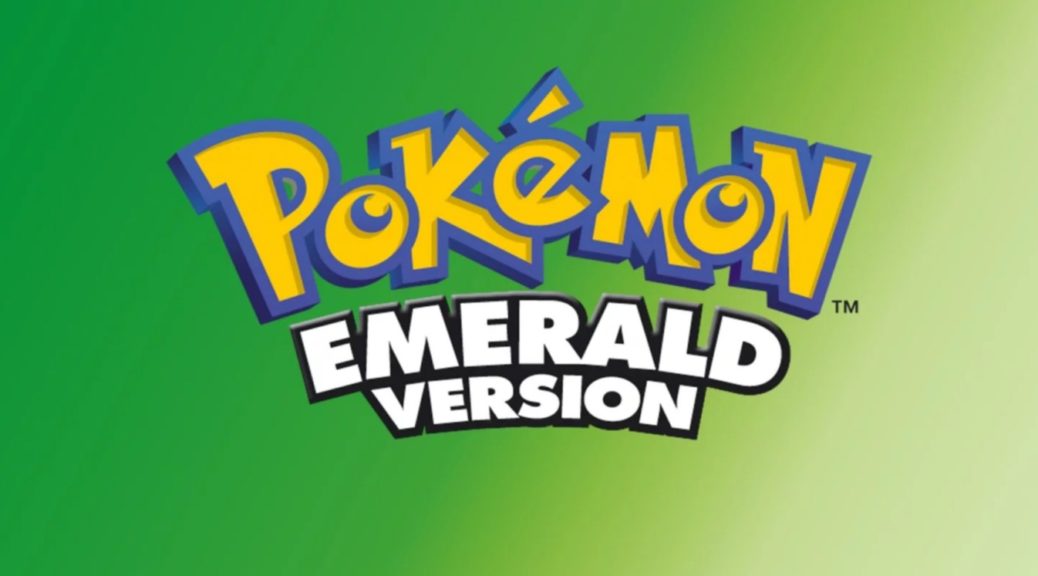 On September 16, 2004, Nintendo and The Pokemon Company released Pokemon Emerald for the Game Boy Advance.

Pokemon Emerald was released after Pokemon Ruby and Pokemon Sapphire as the “definitive” version of the Hoenn games. The game’s plot revolved around the Legendary Pokemon Rayquaza. Despite the many changes made to Pokemon Emerald which critics considered to be minor, the game is still thought of highly today.