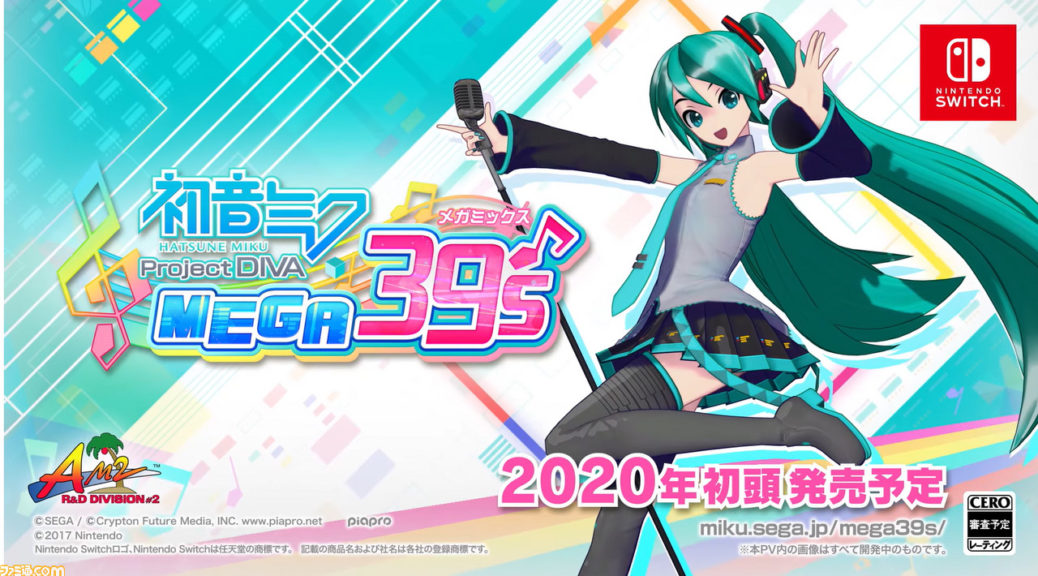 The Famitsu article shares more details about the new modes and features the developers have planned for Hatsune Miku: Project Diva Mega39’s, as well as some insight into the game’s development for the Switch.

Check out some translated highlights below:

Hatsune Miku: Project DIVA MEGA39’s is set to launch on Switch for Japan sometime in Early 2020.