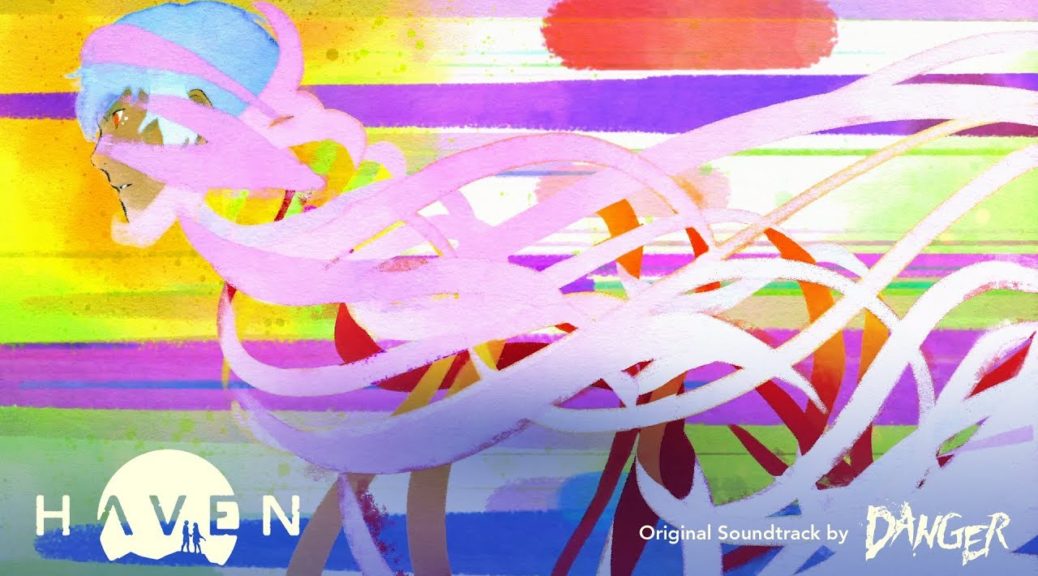 The soundtrack is fully composed by French musician DANGER, who previously worked on Furi.

The Game Bakers and G4F Records unveil more details on the soundtrack for the studio’s upcoming game Haven.

The original soundtrack for Haven will be fully composed by French electro musician DANGER. With one foot in the world of music and the other in computer graphics and gaming DANGER is returning to the spotlight with the originak soundtrack for Haven after his first albums “太鼓” and “Origins”.

You can listen to the first single from the soundtrack: “4:42 Still Free” on Youtube, Bandcamp or Steam. You can find all the platforms here.

“After our collaboration on Furi, we were extremely happy to work again with DANGER for Haven“ says Emeric Thoa, the game Creative Director. “He rose to the challenge of creating a soundtrack that would leave players with long-lasting memories of their time spent with Yu and Kay, our two lovers stranded on a deserted planet“.

DANGER adds: “While so far I’ve been more interested in exploring the nightmare zone in my music, the Haven soundtrack gave me the chance to explore other, brighter aspects of childhood.” The artist discloses more on his creative process and the inspirations for his work in an exclusive interview available here.

The collaboration between DANGER and The Game Bakers continues after the success of Furi’s award winning original soundtrack with more than 30 000 albums sold, 42 million listeners on YouTube and another 41 million on the streaming platforms.

More information will be revealed about the album in the months closer to the game launch. Haven is coming this year to PC, Nintendo Switch, Xbox Game Pass and PlayStation. To stay up to date with the game news:

The music video for the soundtrack is a long edit of Haven Opening Movie created and directed by Yukio Takastu, with the support of Yapiko Animation.