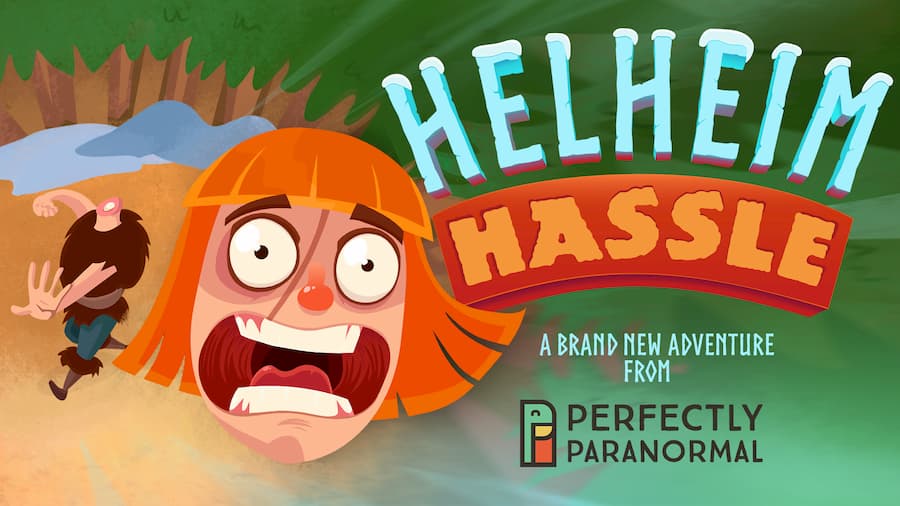 Want to check out the humorous Helheim Hassle before it officially launches on Nintendo Switch? Now you can dip your toes into the bizarre  viking adventure at no cost!

PerfectlyParanormal has released a free demo for the game, which you can now download directly from the Switch eShop. As previously reported, the game sees players in the shoes of a pacifist viking kid – who finds himself in a wacky afterlife adventure after dying in the most cowardly way possible!

You can check out the first 30 minutes of the demo below (courtesy of Nintendo Hall):