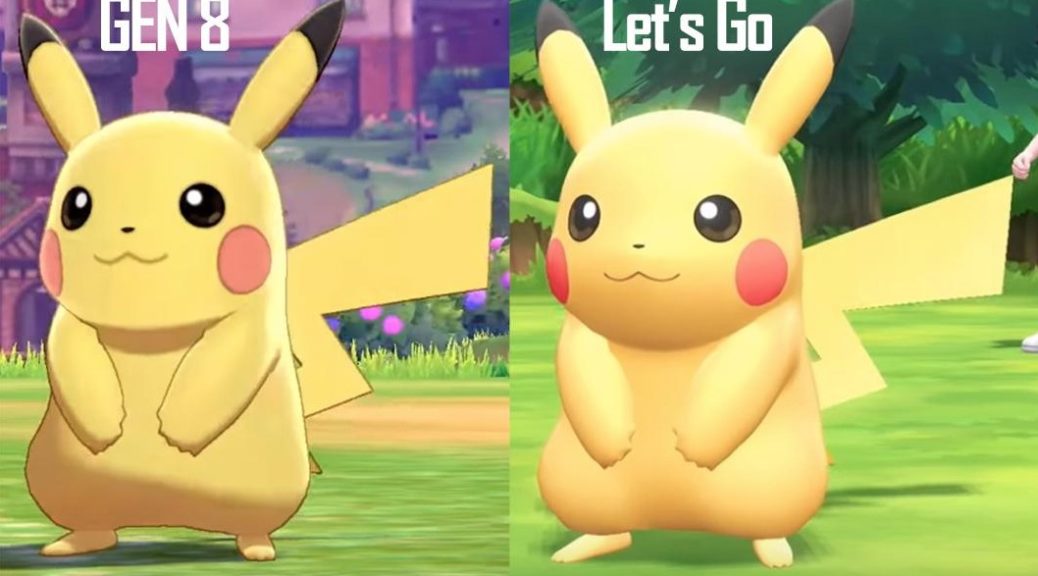 Yesterday, we had our very first look at Pokemon Sword and Shield, the eighth generation Pokemon games coming to Nintendo Switch.

Some Pokemon fans have remarked that Pokemon Sword and Shield essentially looks familiar, if not similar, to the graphics and art style of Pokemon Let’s GO Pikachu/Eevee. Upon closer inspection, we realize that is not the case.

Take a look at both Pikachu below: 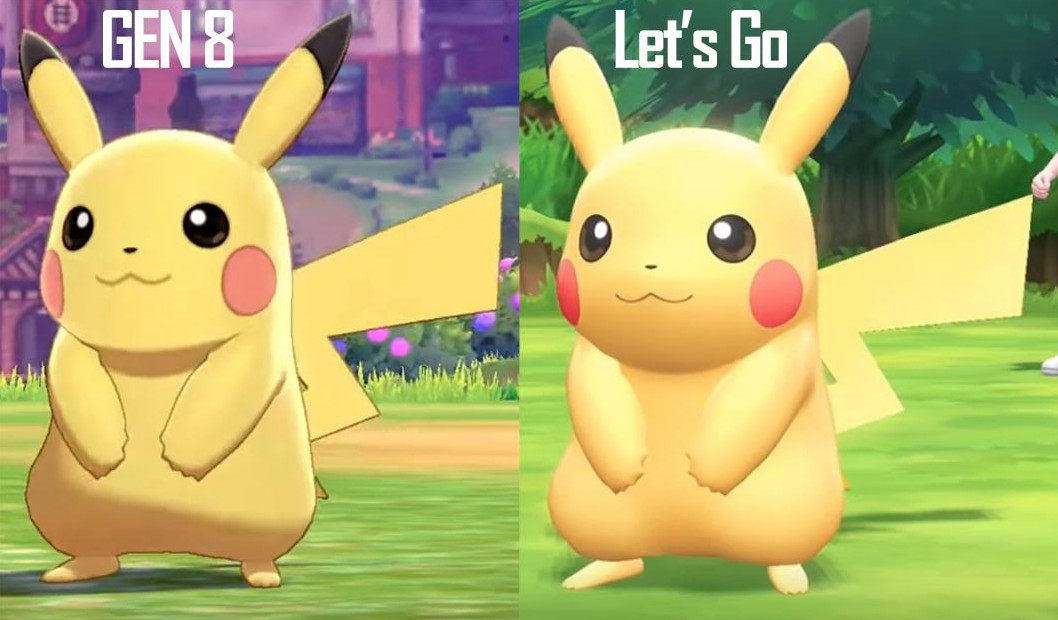 As you can tell, there are some graphical and art differences in both Sword/Shield and Let’s GO. Thanks to the difference in how Game Freak used shaders in both games, Pikachu looks rounder, brighter, and “more 3D” in Let’s GO.

As for Pokemon Sword/Shield, Game Freak decided to give Pikachu black outlines, and it looks closer to its appearance in Pokemon Ultra Sun/Ultra Moon, making it look “less 3D”.