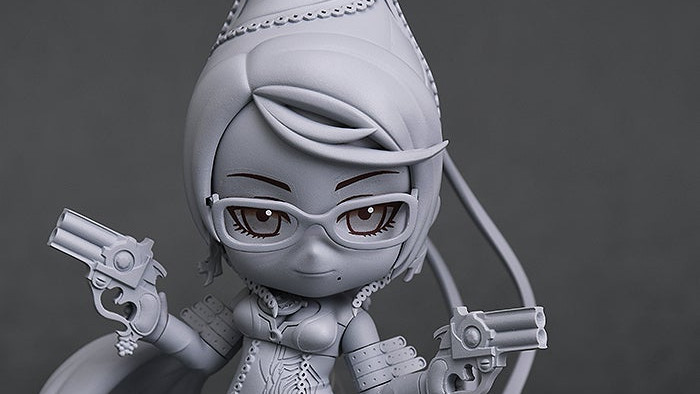 Last year, Max Factory announced that the witchy heroine Bayonetta would be getting an cutesy Nendoroid figure. While we barely had concept art at the time, the figure looks to be in good progress!

During this year’s Winter Wonfest, Max Factory released a first-look at the character’s Nendoroid prototype. It’s completely grey as per all other prototypes at this stage, but the beautiful details on her guns and bodysuit are already clearly on display! 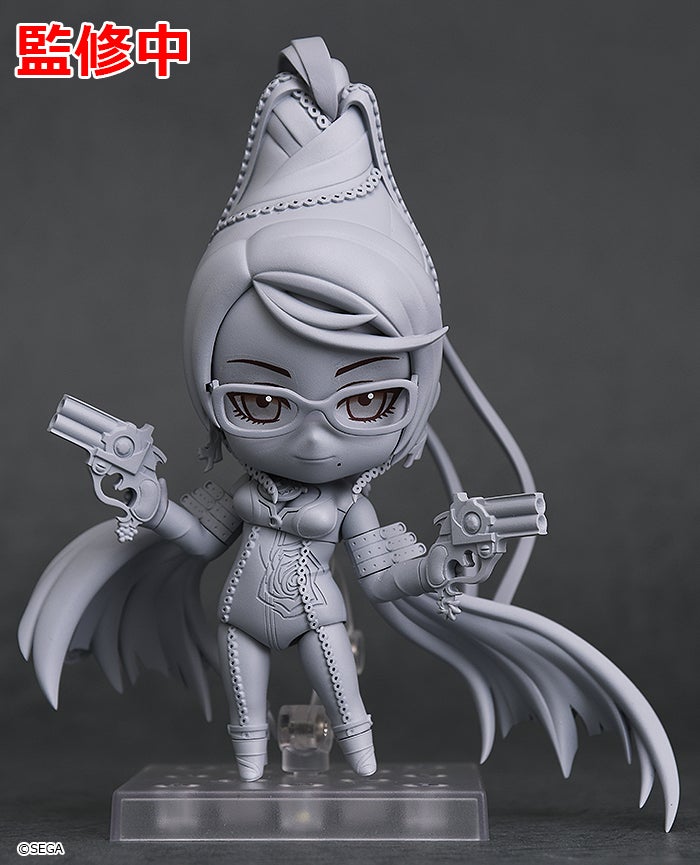