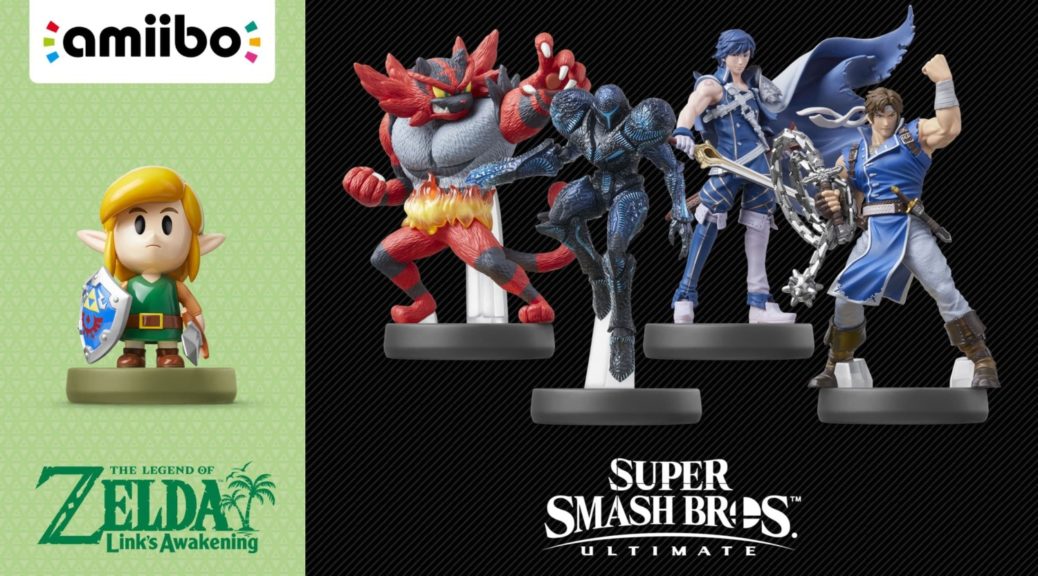 French Nintendo Twitter account Nintend’Alerts has published the number of Richter and Dark Samus amiibo that will be released at launch in France.

15,000 units of Dark Samus amiibo will be available in stores on day one, while 10,000 units of Richter amiibo will launch in France this month. There should be enough to go around, given how many have been produced!

What do you think of those numbers?