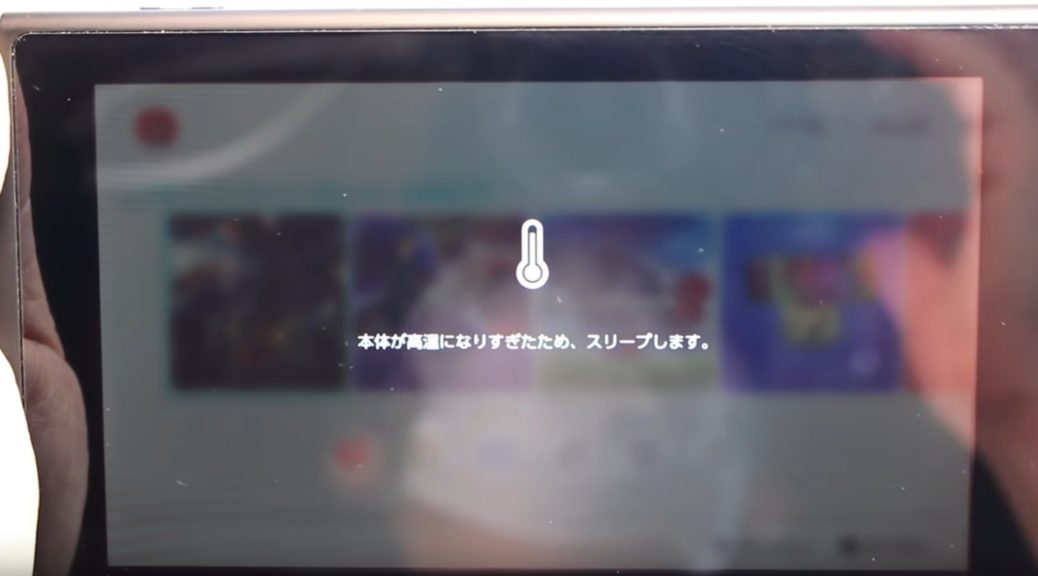 Japanese repair stores have reported an increasing number of customers experiencing what they call an “overheated Nintendo Switch bug”.

Here’s what happens – a system affected by the bug will display an error message “The system is currently in high temperature, so it’ll go to sleep”. And the error message always appears on the Home Menu: 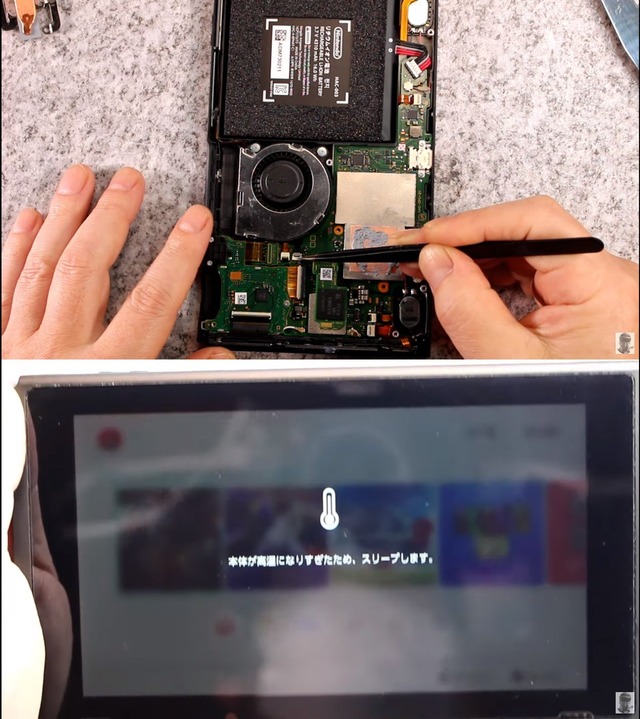 Upon further investigation, it was discovered that the bug was caused by a faulty chip HAC-CPU-21. The chip, which is connected to the fan, prevents the fan from turning on. In order to fix this issue, you’ll have to remove the HAC-CPU-21 chip in order for the fan to work again. It’s also worth mentioning that systems which contain the HAC-CPU-21 are prone to breaking the fan. 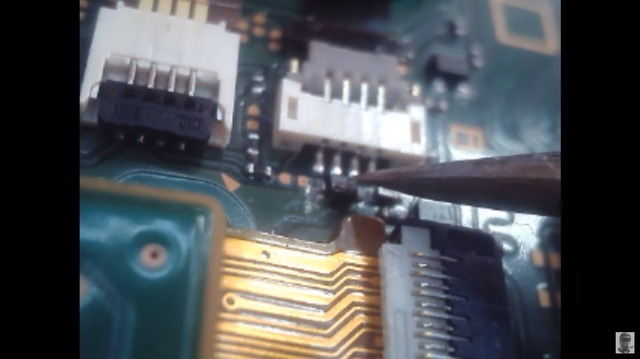 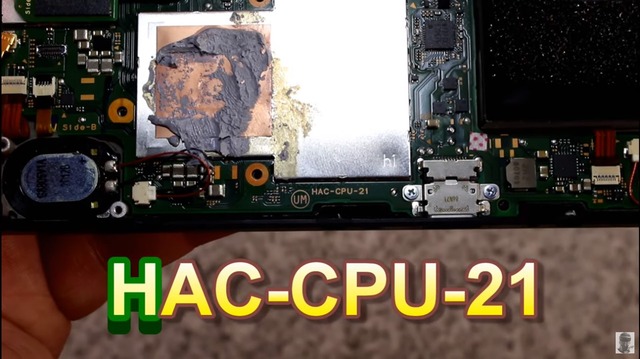 If you’re familiar with repairing electronics, you can check out the repair videos below: