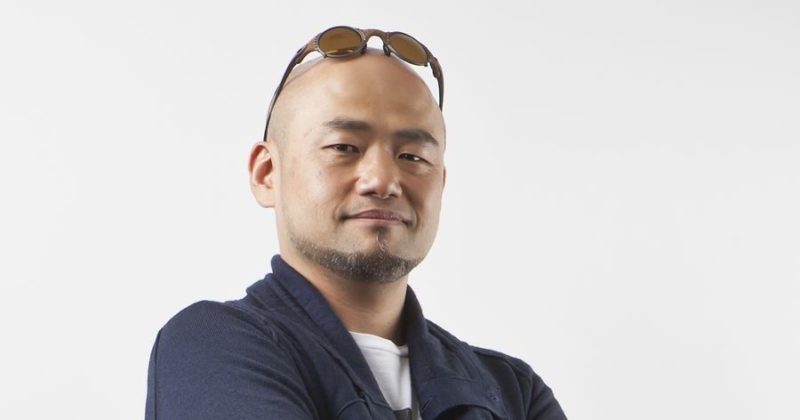 Hideki Kamiya, producer at PlatinumGames, is known for making very harsh and frank comments on Twitter. A few days ago, he’s made another one.

The creator of Bayonetta blasted the Nintendo Switch Home Menu as a “piece of crap”, explaining why below (as translated by NintendoSoup):

“The Nintendo Switch’s Home Menu is a piece of crap, all of the shitty gigantic game icons are lined up in a row, but the rest of the games are tossed into a trash can called ‘All Games’… I wonder have they (the people that made the menu) ever played the Nintendo fan boys’ Switch?”

“Have the people that created the Nintendo fan boys’ Switch ever played a Switch before…?”

Japanese commentators who saw Kamiya’s comments agreed with him – Nintendo should improve the Home Menu and make it more user-friendly for those who own plenty of games. If you own more than 12 games on your system, the 13th game and beyond are hidden in “All Software”.