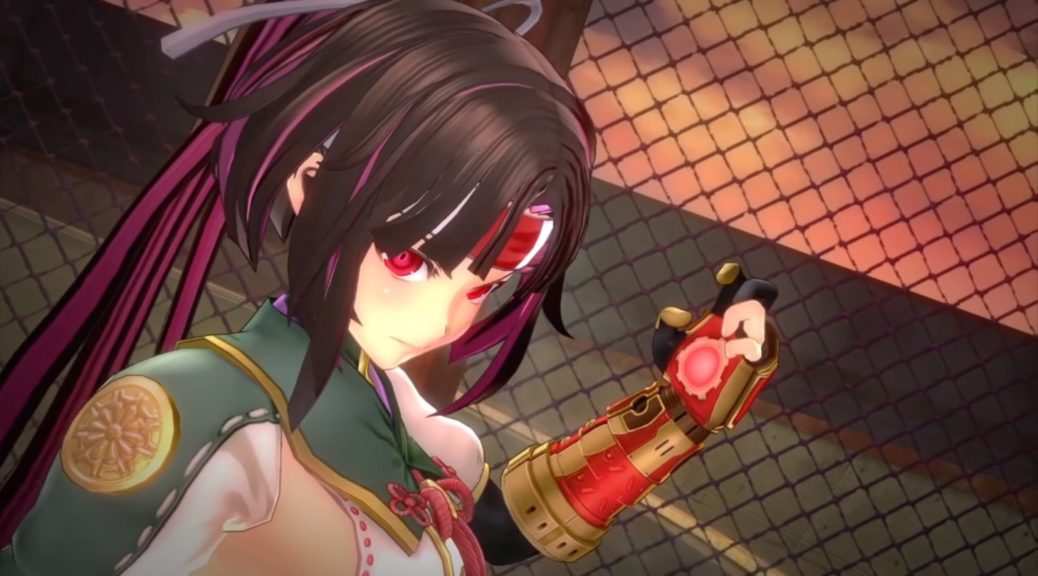 Earlier last week, Pikii and Tamsoft revealed that the action game Hinomaruko was in the works for Nintendo Switch. Originally, the game’s teaser trailer was only available to attendees at Tokyo Game Show 2019 – but its developers have finally released it for all to see!

You can now check out the first official trailer for the game below. As we reported previously, it features a Japanese heroine fighting off foreign invaders and mechs in some hot-blooded action scenes. Additionally, the trailer highlights Hinomaruko’s backstory – where an alternate Japan is still at war with Russia and America!

The lifeline of the Empire of Japan was likely to collapse.

The country was devastated by the repeated defeat and frequent battles in the Great East Asian War, which spanned over 100 years.

Now, most of the country is occupied by enemy nations, and American and Soviet Union military forces are approaching the Imperial Capital, Tokyo.

It was clear to everyone that the country’s downfall was just a matter of time.

Currently, there only seem to be plans for a Japanese release, with an unannounced release window. We’ll report back if we hear more about this game in the future.