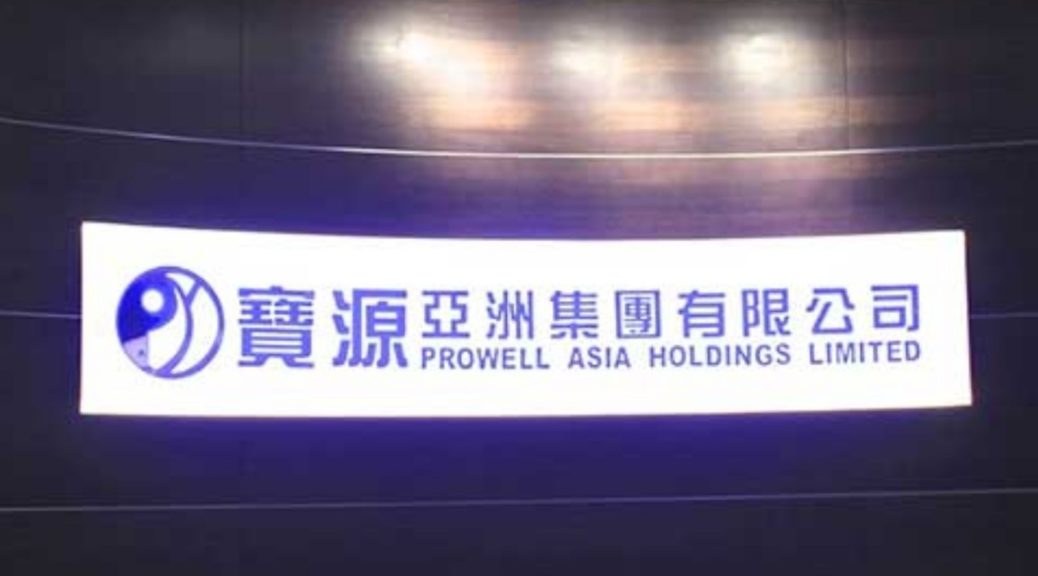 Today we have some very intense news about Nintendo products and Hong Kong, where protests have been raging on for many months after a controversial extradition bill was proposed.

After these revelations were made, residents of Hong Kong voiced their displeasure on the official Prowell Asia Facebook page, urging others to boycott official Hong Kong Nintendo products and purchase digital versions or parallel import games instead.

We leave you with some of the comments made by the Hong Kong people on a Facebook post sharing an official Pokemon event by Prowell: 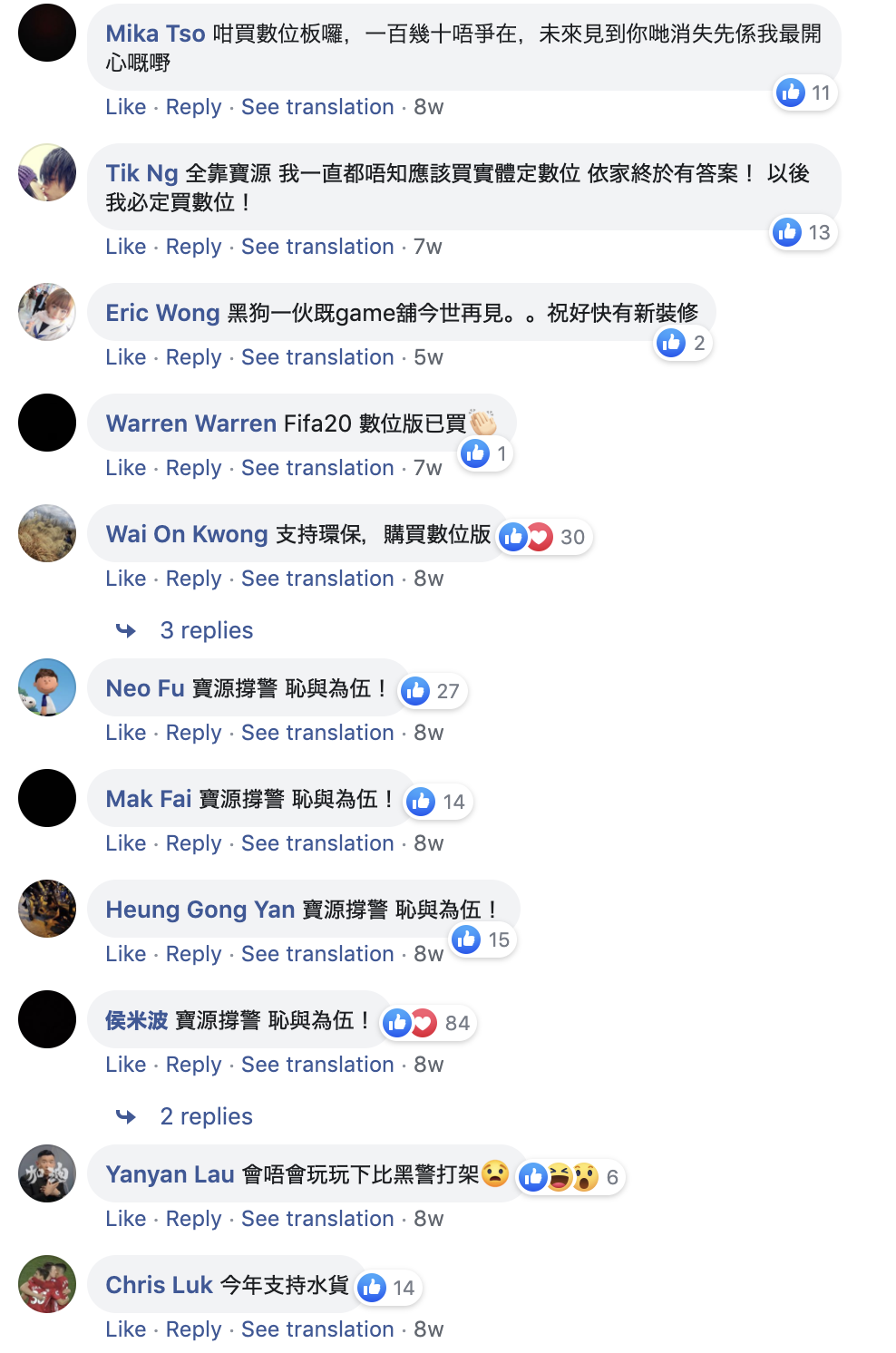 “I couldn’t decide whether to purchase the physical or digital version. But I finally have the answer – I will buy digital in the future!”

“Bunch of black dogs (black meaning those complicit with the ‘black police’, who are said to engage in illegal activities) together with the other retailers… I hope you will get a new ‘renovation’ soon”

“I’m going to support the environment by going digital.”

“Prowell is a shameful company!”

“I wanted to buy the Hong Kong physical version, but I have decided to go with the Japanese digital version. I’d rather pay more and have a clear conscience.”

“The Black Police company is organizing an event?”

“Was originally planning to buy the Hong Kong version, I’m going to get the Japanese version instead.”

“Digital version in, Prowell out.”

“Ask the police to buy your games”