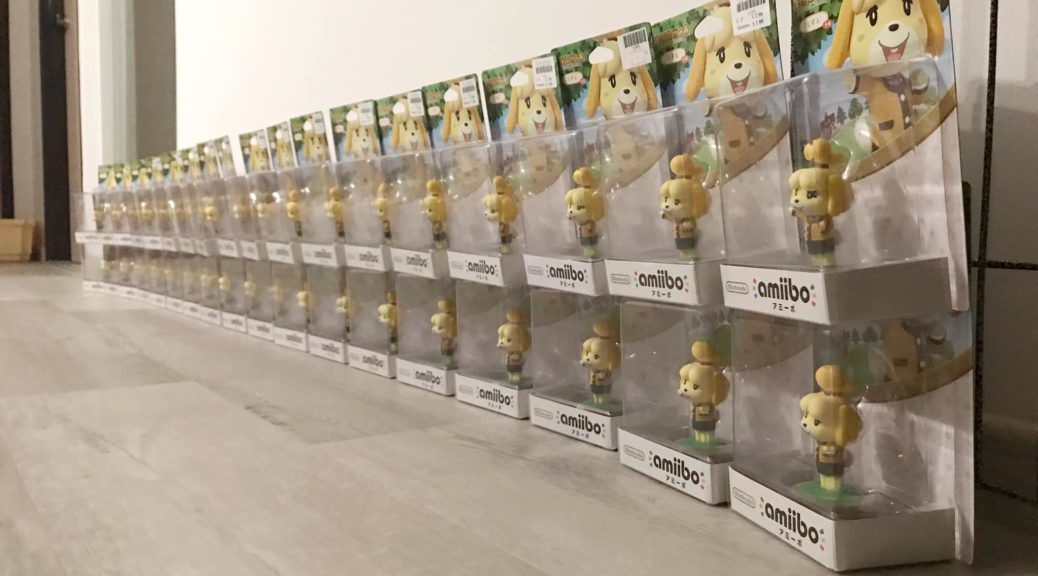 Today we have an interesting story to share with you about a husband shocking his wife with 36 Isabelle amiibo wishing her Merry Christmas.

So how did Cheng managed to purchase 36 Isabelle amiibo in the first place? Apparently retailers were clearing out the amiibo at 1 dollar a piece, so the total cost was 36 dollars. 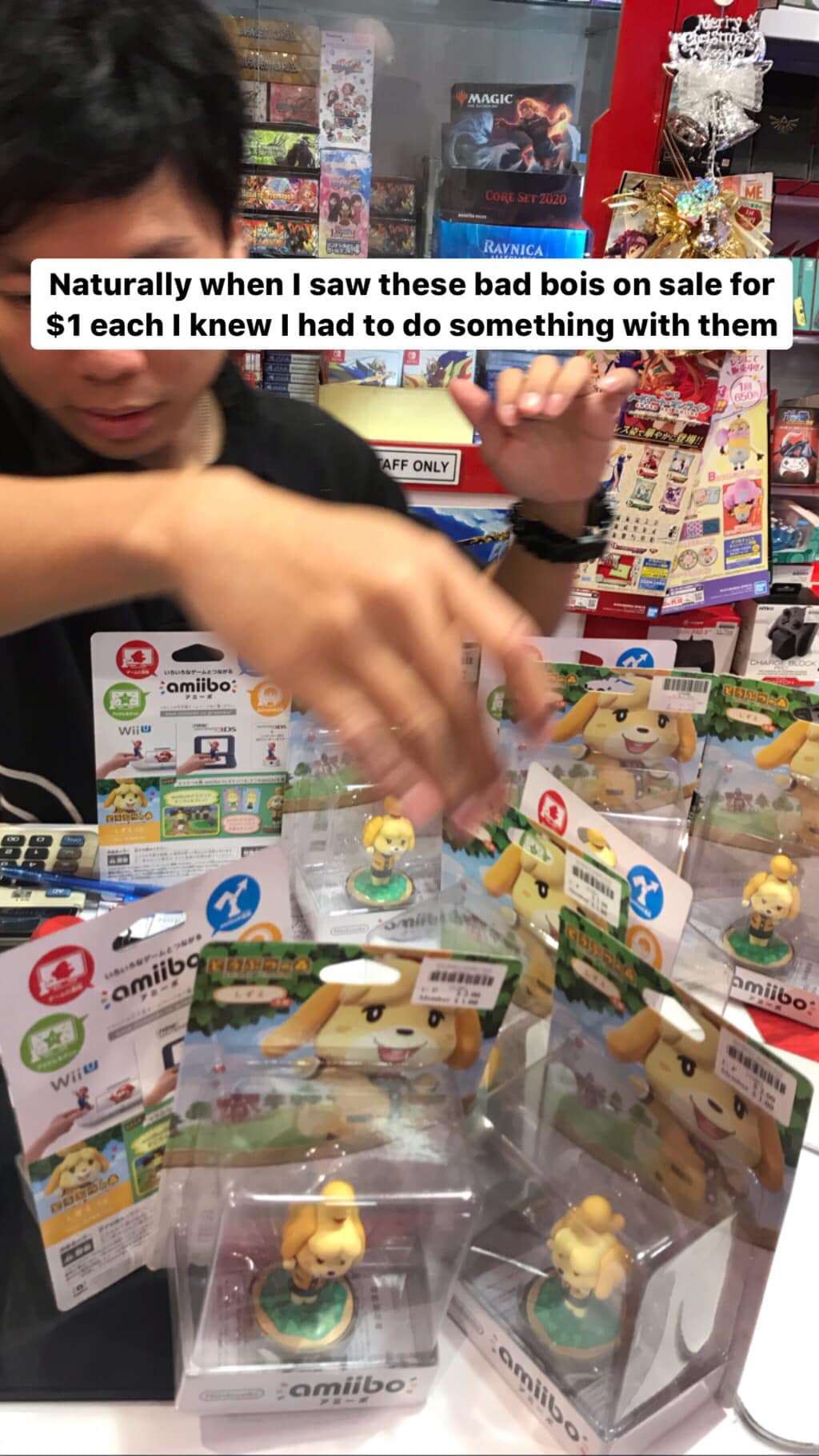 Cheng also purchased mini Christmas hats for the Isabelle amiibo to wear, as well as 36 post-it notes with the words “Merry Christmas”: 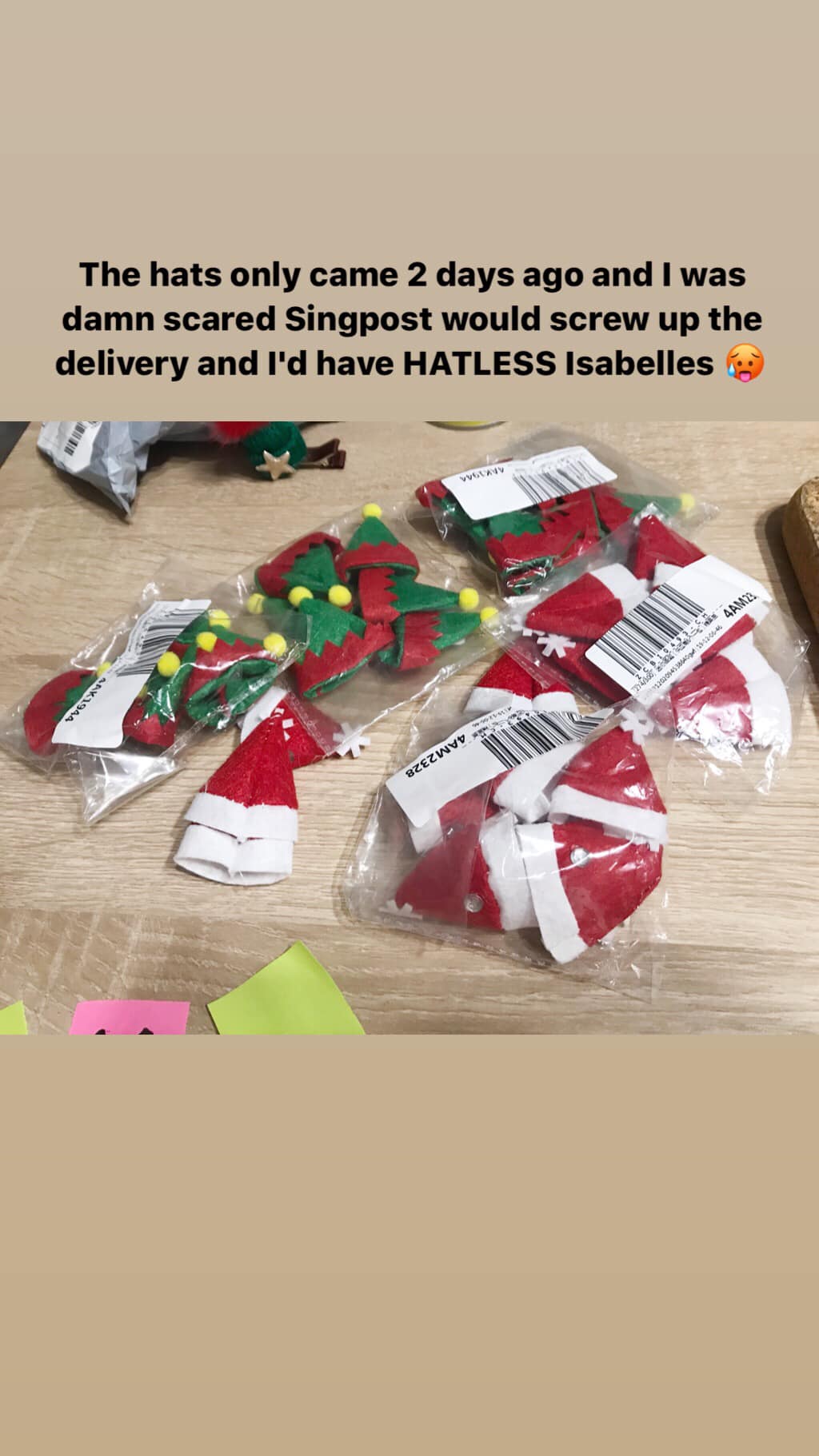 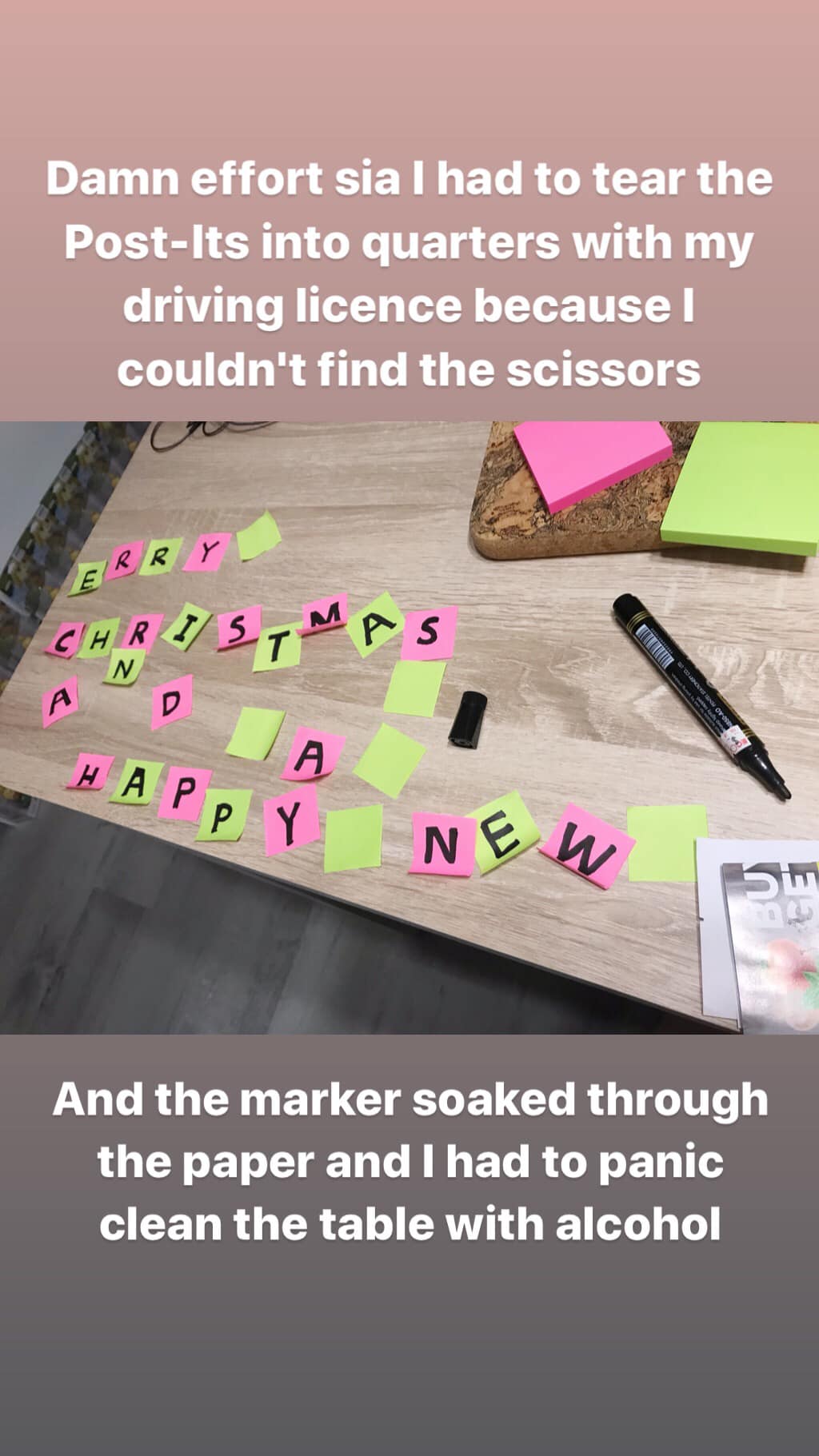 Then he assembled everything together just in time for Christmas. It took 2 hours to get things done. Apparently Vera didn’t notice the Isabelle amiibo at first, as she walked past them towards the kitchen. 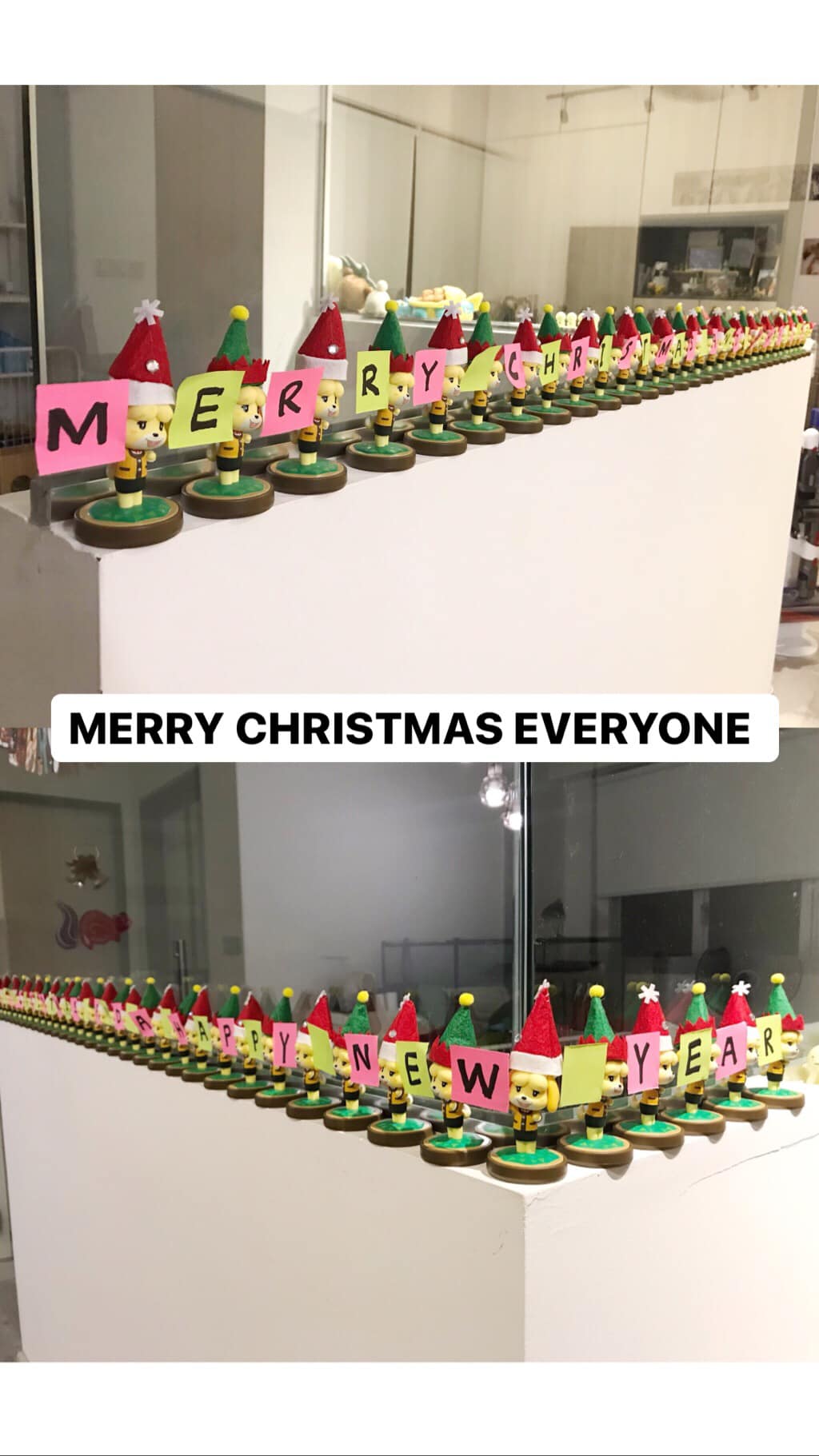 Vera was surprised by the “joke Christmas present” her husband prepared for her. She said it was “horrific” as she couldn’t stand Isabelle at all. 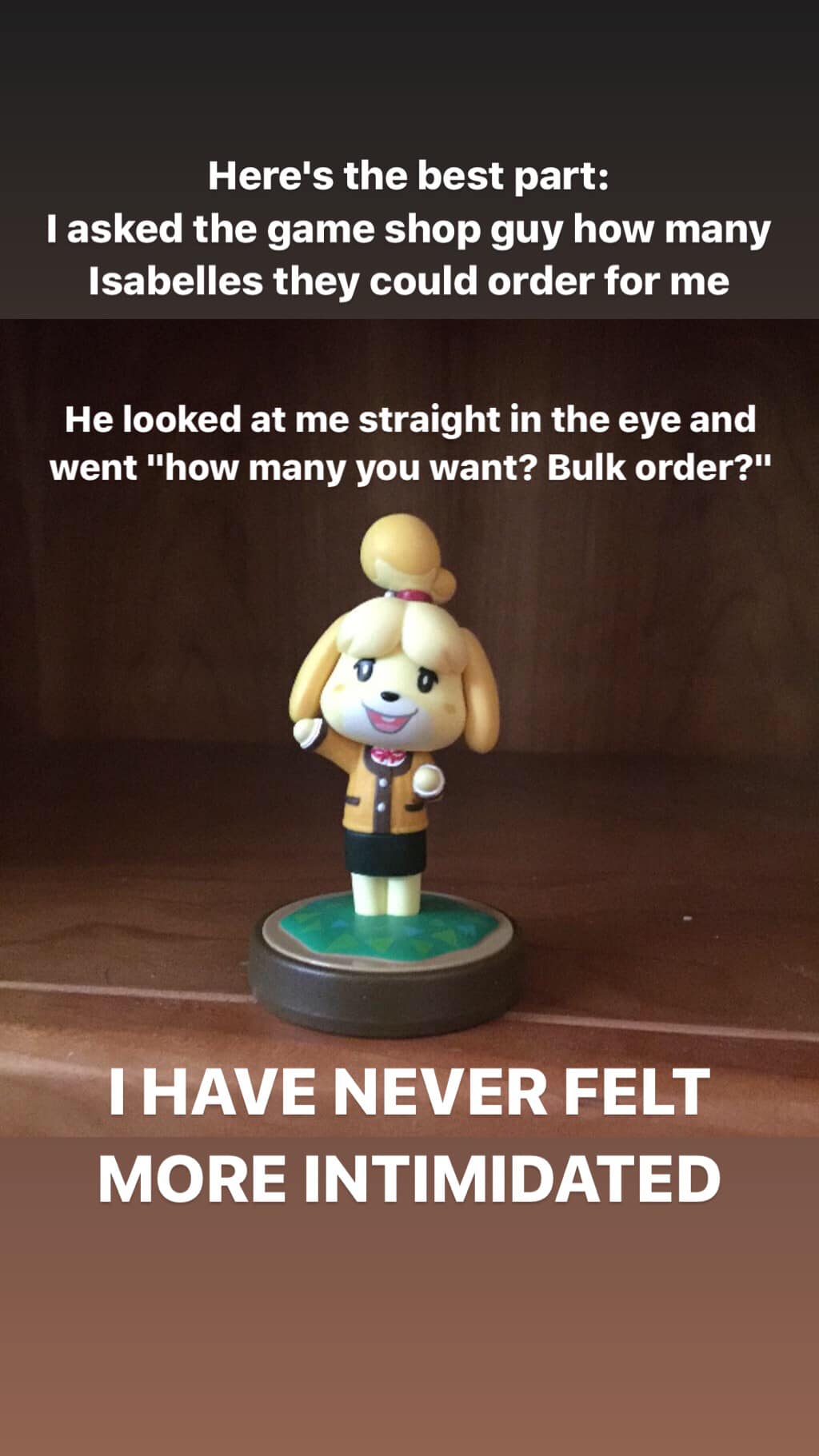