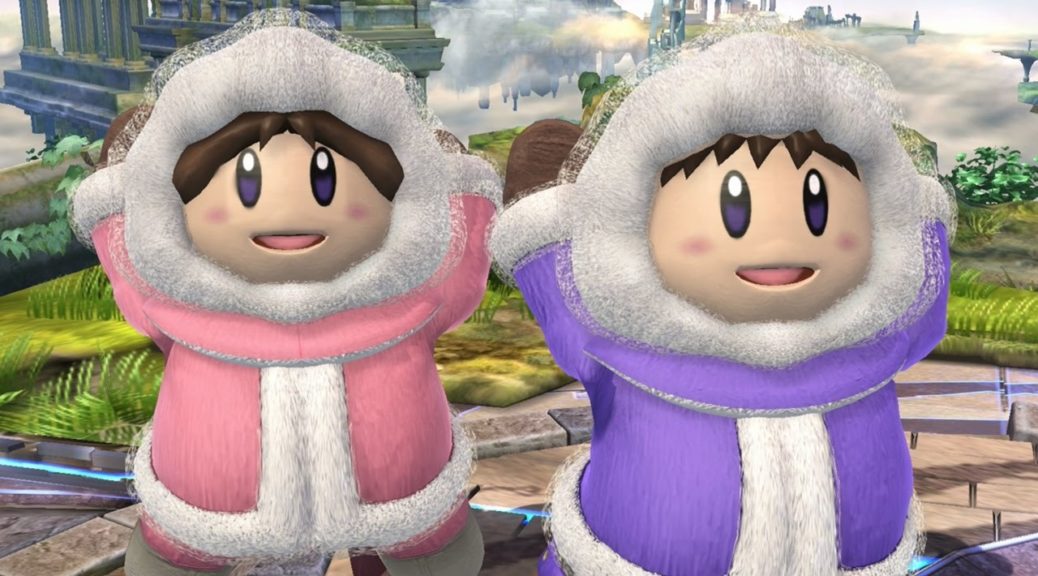 We have now received confirmation that besides the three amiibo listed above, Nintendo has plans of making more. Nintendo confirmed through the official Japanese website there are plans to make amiibo for veteran fighters such as Pichu, Ice Climbers, and everyone else which Nintendo didn’t make an amiibo for, and told fans to “stay tuned”.

Here are the list of veteran fighters which don’t have an amiibo yet:

That would mean there are at least 10 more amiibo to purchase in order for collectors to complete their Super Smash Bros. amiibo collection.