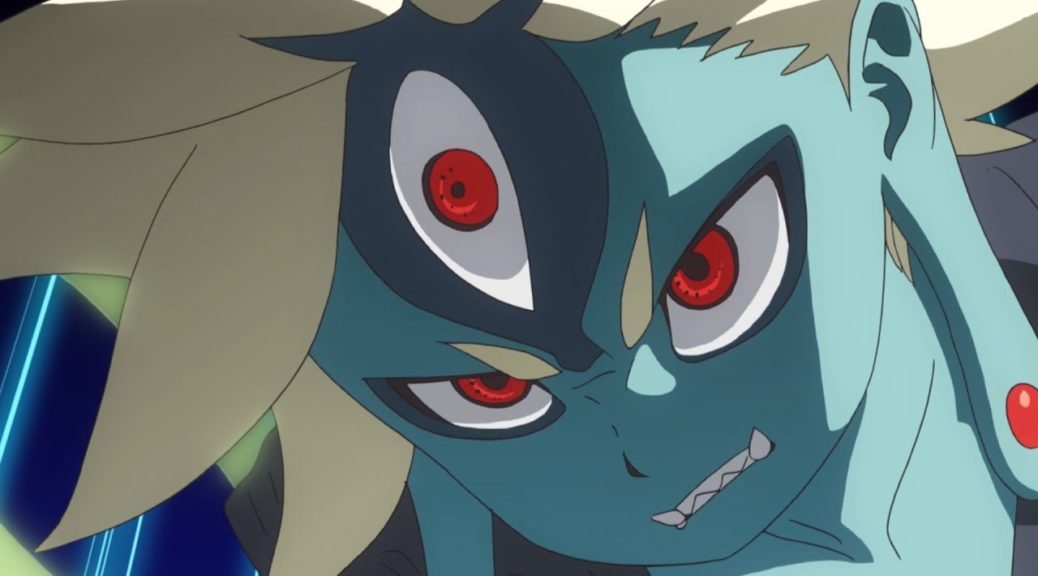 Just a while ago, we covered the unexpected release of Lab Zero’s Indivisible, which dropped today without any sort of prior announcement. And it was so out of the blue that even the developers themselves never saw it coming.

Mike Zaimont, one of the original developers, took to Twitter to express his feelings on the game’s sudden release and how it was handled. Needless to say, he had quite a fair bit to say about it.

HEY, THAT THING EVERYONE WANTED?@IndivisibleRPG is out RIGHT NOW digitally for Switch in North America!

Feel like you missed the announcement? You're not alone, our team found out because people on Twitter sent us congratulations! I had no idea! But there it is! :^P
1/ pic.twitter.com/bByIeD0rhj

The Switch version of Indivisible itself is great, the porting group did seriously excellent work! Runs at a stable framerate, even handheld.
However, the old build that was apparently now released doesn't have co-op, NG+, or anything else recent. I checked myself.
2/

No release date announcement, no lead-up PR at all. ?
It's missing current features like co-op.
The eShop art is the wrong image.

This launch does not represent the quality standards of Lab Zero. It just doesn't. I'm sorry. It wasn't us.

As you can tell, Zaimont has rather mixed feelings towards Indivisble’s surprise release, with praised going towards the technical aspects of the port like frame rate and performance but disappointed by the lack of lead-up to the release and even the eShop listing’s art being incorrect. He also laments that the Switch build was outdated compared to other platforms and lacked the more recent features such as New Game+ and co-op, and apologises for the whole situation on behalf of the rest of Lab Zero. It’s quite likely that there was some kind of miscommunication with 505 Games, who handled the Switch port of the game, although Zaimont did not elaborate further on the matter.

In the meantime, as Zaimont himself pointed out, the game is on sale with a 20% discount to celebrate its release, so why not give it a shot and see how the game is for yourself?