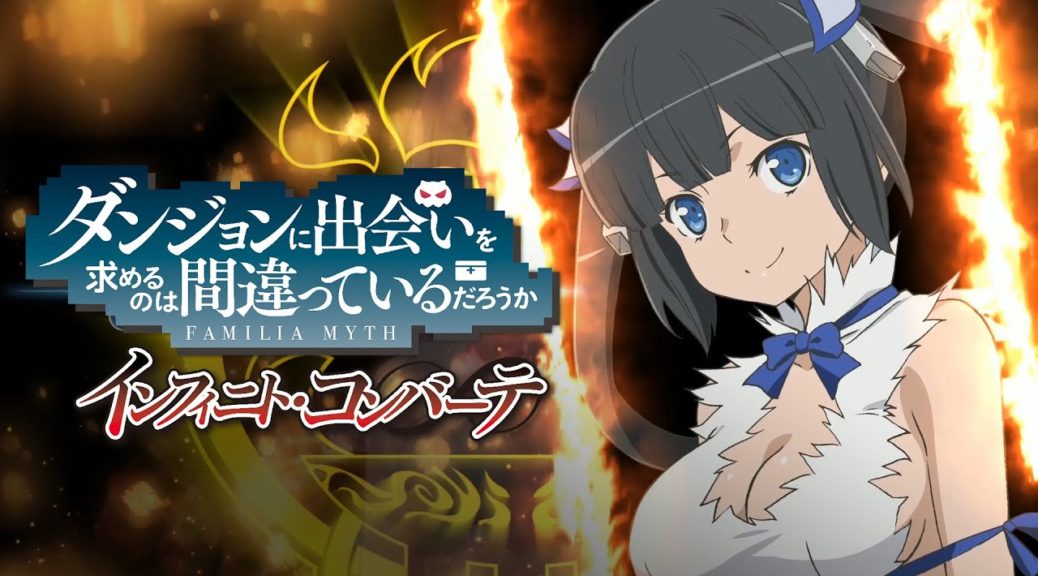 Publisher 5pb has revealed that they’ll also be launching a Switch version for ‘Is It Wrong to Try to Pick Up Girls in a Dungeon? Infinite Combate‘ in Japan and Asia!

The dungeon exploration action RPG will be available in both retail and digital formats on November 28th for 7,800 yen and 7,000 yen, respectively. A limited edition which includes the soundtrack CD and Adventurer’s Handbook will be offered for 9,800 yen.

The game will support English, Traditional Chinese, and Simplified Chinese languages and will also release in Asia on the same day as Japan.

Check out the trailer, opening movie, and game details below: