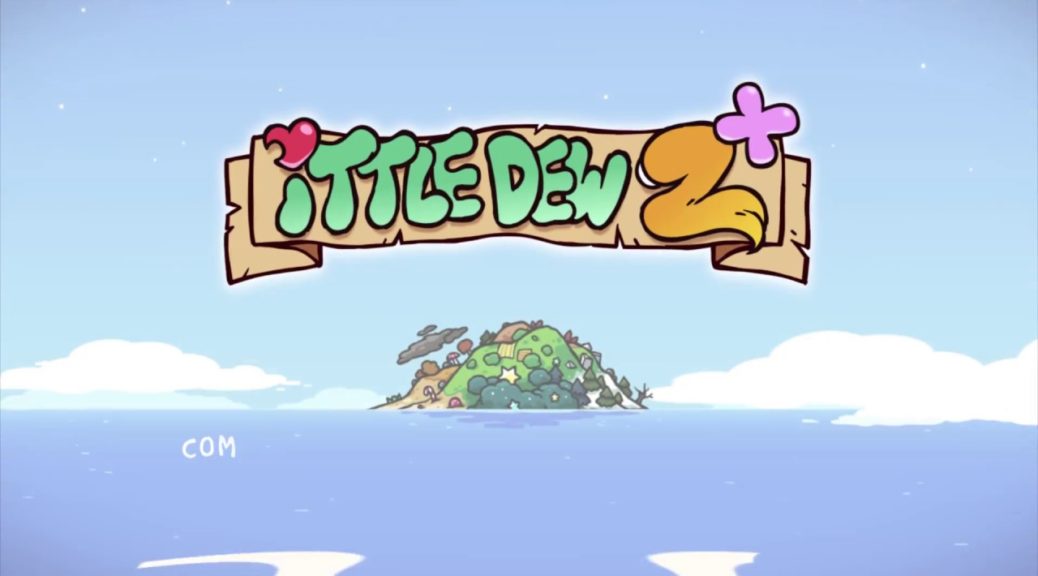 Nicalis, the publisher of Ittle Dew 2+, has confirmed the game’s launch date on Nintendo Switch.

Check out a new trailer for the game below, as well as more details from the official press release.

Continuing the saga of sassy adventurer Ittle Dew and her deadpan sidekick (the flying fox named Tippsie), Ittle Dew 2+ is a sprawling action-adventure game that takes place entirely on a mysterious, faraway island. Left stranded on the shore after their raft breaks, Ittle and Tippsie explore the terrain in search of treasure, weapons, puzzle-solving tools and the eight scattered pieces of another raft that can allow them to escape the island.

“If you’re expecting a Zelda-inspired game like the original Ittle Dew, you’ll find that there are plenty of similarities,” says Nicalis president Tyrone Rodriguez. “But Ittle Dew 2+ offers so much more. It’s cuter, it’s funnier, the puzzles are more devious and there are secrets everywhere…in fact, the island is loaded with them!”

Ittle Dew 2+ will continue the tradition of added-value packaging that has made Nicalis games the most highly collectable properties in the Nintendo Switch library. The initial print run of physical retail copies will include the Game Card along with a full-color instruction booklet and a limited-edition map of the island. The map is printed on tear-resistant and weatherproof synthetic paper that has been specially formulated to endure the rigors of the island’s hazards and unpredictable storm patterns.