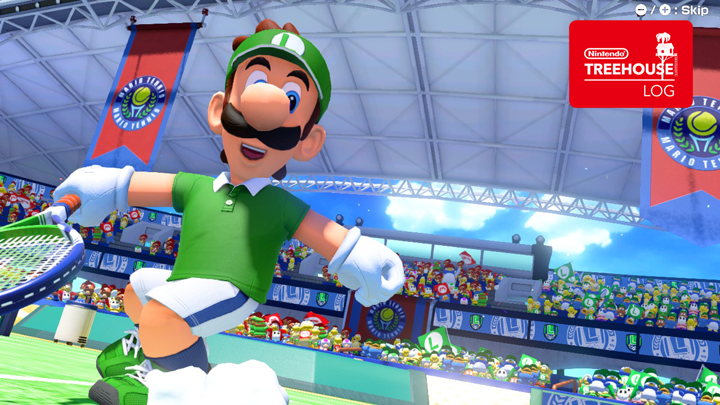 Media Create has released their sales data for the period from July 2 and July 8, 2018 for the Japanese video game market.

60.7% of hardware sales in Japan were made up of Nintendo Switch, which moved 44,237 systems. This is a slight drop from the week before.