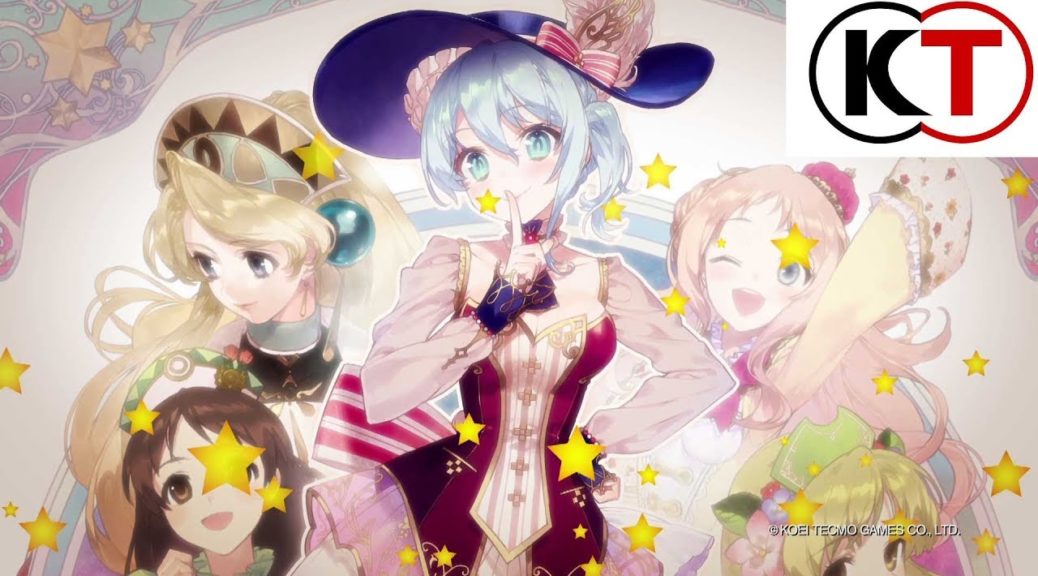 Media Create has published the latest sales data in Japan for the period between January 28 and February 3, 2019.

Last week, New Super Mario Bros. U Deluxe and Super Smash Bros. Ultimate continued to sell strongly in Japan at No. 3 (45,879 copies) and No. 4 (35,217 copies) respectively. Pokemon Let’s GO Pikachu/Eevee saw a surprising boost to No. 5 (21,274 copies) on the bestseller charts. The game has lagged behind in the last few weeks, so we have to find out the cause behind the increase in sales.

Koei Tecmo’s Nelke & The Legendary Alchemists: Ateliers of the New World launched on PS4 and Nintendo Switch in Japan last week. The PS4 version debuted No. 6 at 18,679 copies sold, while the Switch version fared worst, coming in at No. 11 with 8,046 units moved at launch.

Inti Creates’ Dragon Marked for Death launched on Switch with 4,492 copies moved at retail, while Marvelous Games’ Fate/Extella Link did no better at No. 18 with 4,134 units.

Nintendo Switch hardware sales remained No. 1 on the hardware bestseller charts. The system moved 69,472 units despite the end of the holiday season.