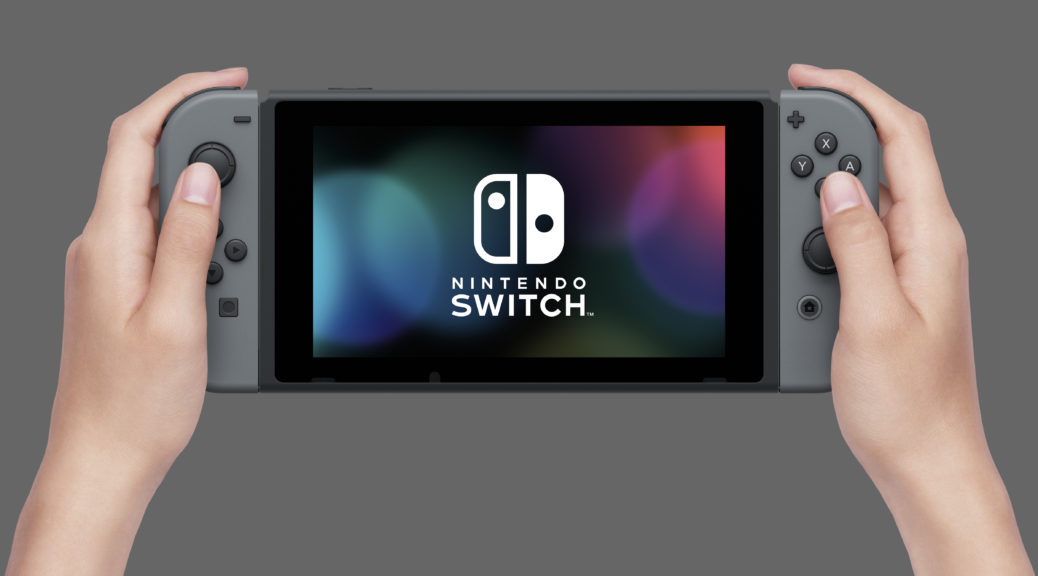 Nintendo has shipped the largest ever shipment of Switch consoles since launch to Japanese retailers last week.

According to Media Create, the company shipped 164,908 systems last week. This figure is higher than the previous highest restock which clocked in at 145,000 units a few weeks ago.

Yesterday Nintendo announced to the world that it had sold 10 million Nintendo Switch systems worldwide since March 3. In the same announcement, the company promised to flood the Japanese market with the largest ever Switch shipments in December. With last week’s figures, we could see Switch shipments potentially hit 200k in weeks to come.