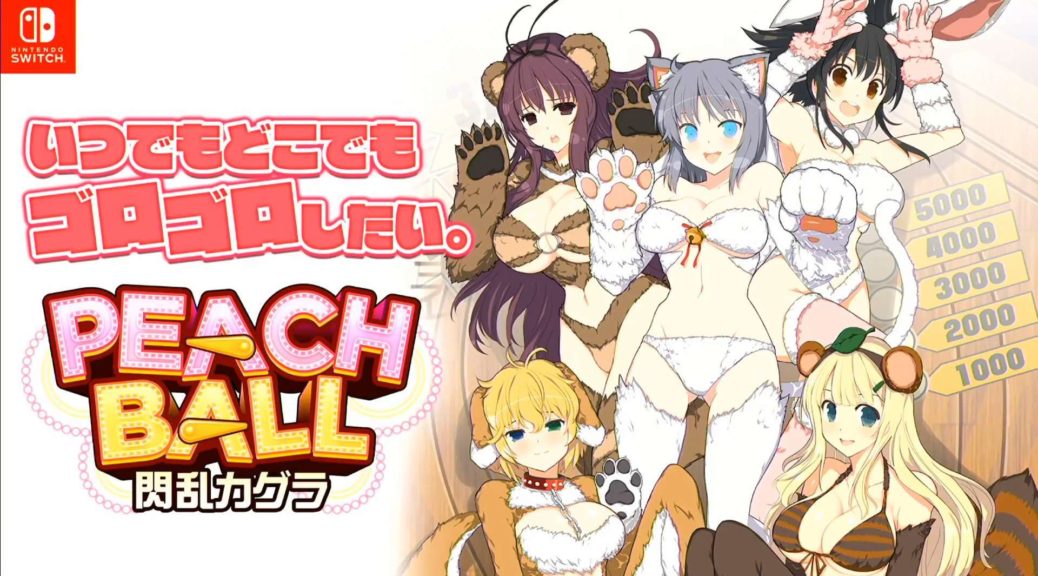 It looks like Peach Ball Senran Kagura had a pretty fantastic weekend in Japan.

Previously, Media Create reported that the title had sold through 40% of its stock on release day alone. According to some Japanese folks, however, the game’s demand might just be higher than official reports first assumed.

The lewd pinball spin-off is now apparently selling out at smaller retailers such as Geo – making it difficult to find a physical copy.

One wonders if these sale successes will pull the series into even more lewd territory on the Switch. With Peach Ball Senran Kagura performing so favorably in its home country, perhaps it will eventually get the western localization that fans worldwide have been waiting for.