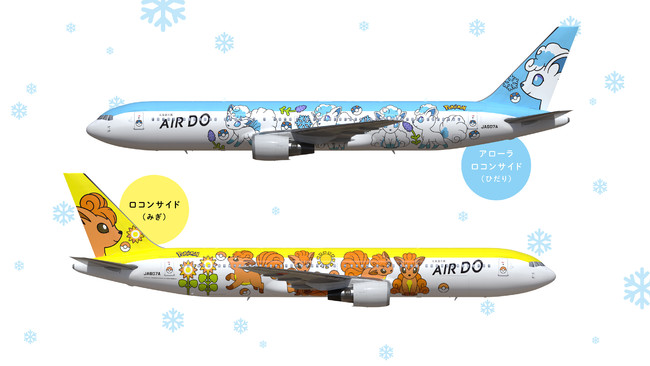 It looks like Pokemon fans will soon be able to take to the skies with some fluffy Vulpix fun!

Japanese airline AIRDO has announced and revealed that it will be operating an official Vulpix-themed Boeing 767-300ER airplane that will travel between Sapporo and Tokyo from 1 December 2021 onward. As you can see above, the plane design will feature Vulpix on one side and Alolan Vulpix on the other side.

The plane will also feature various accessories with Vulpix designs such as headrests. During mealtimes, flight attendants will also wear Vulpix-themed aprons while serving drinks in Vulpix-themed paper cups.

Check it all out below, along with a trailer: 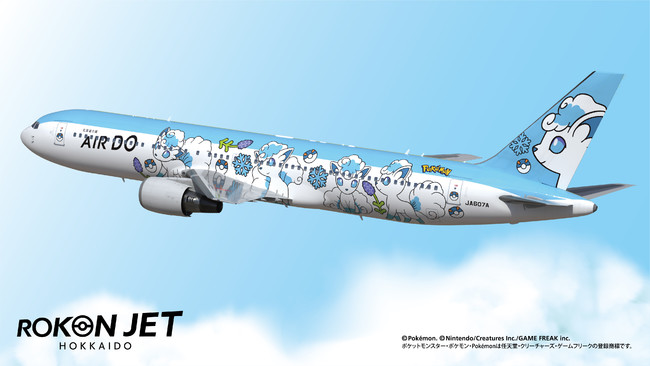 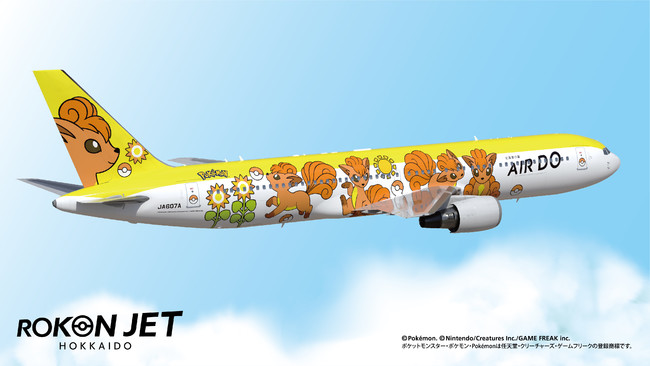 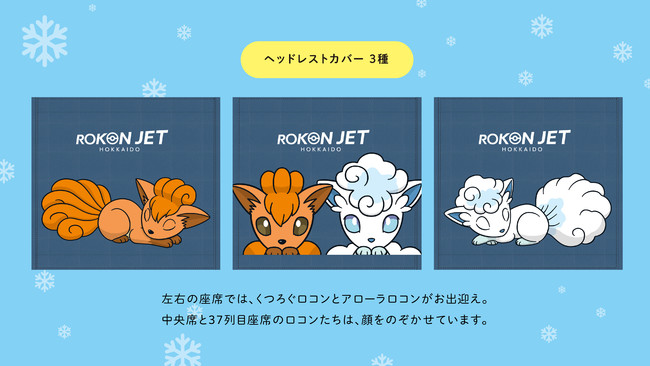 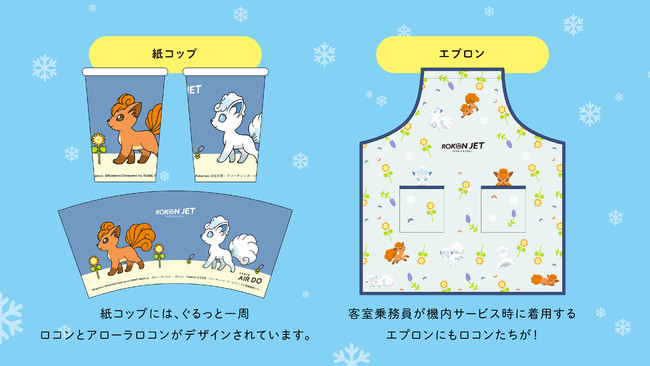