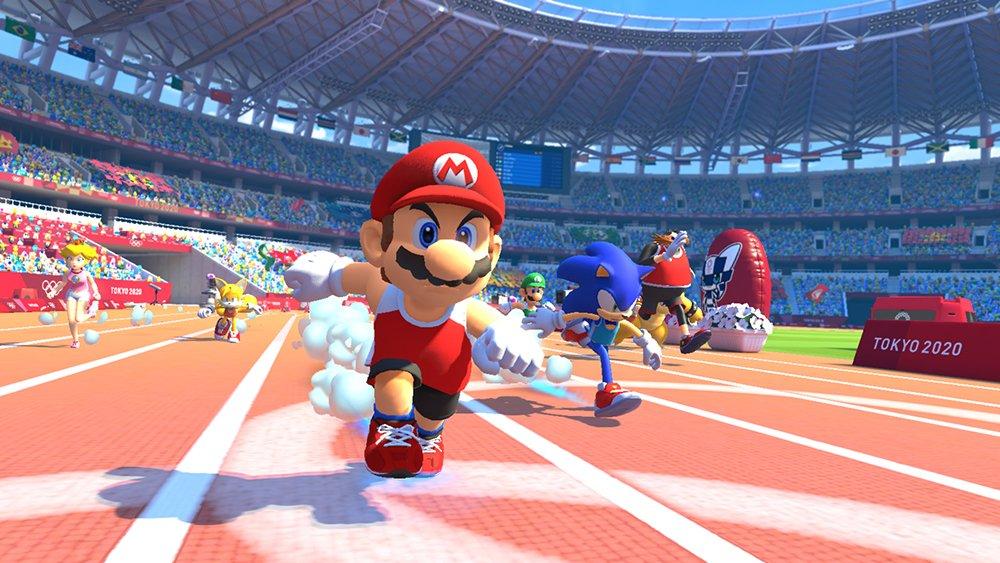 CoroCoro Comic recently held a poll to find out the favorite video games children like to play in Japan.

The poll shows majority of the games children like to play in Japan are developed by Nintendo. Coming in first at 17% is Super Smash Bros., followed by Super Mario at 16%. Splatoon comes in third at 10%. 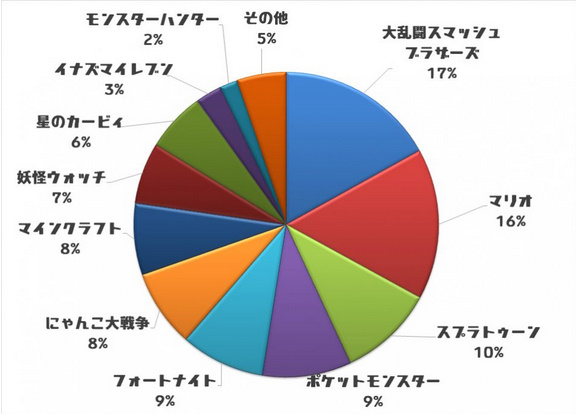 Surprisingly Animal Crossing, a game popular among the Japanese, was no where to be found in the top video game poll results.

Another thing CoroCoro Comics mentioned was the fact that 56% of those surveyed own a Nintendo Switch. Not too shabby!