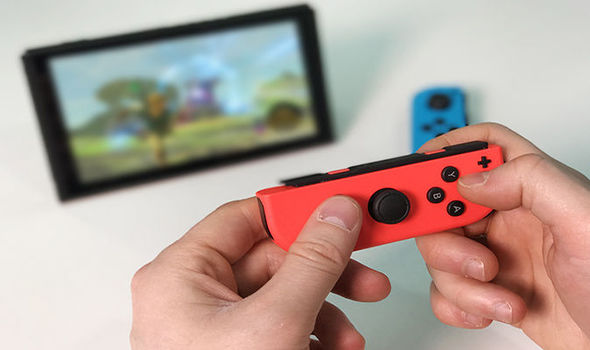 Retailers in Europe and Japan are reporting increased demand for Joy-Con after the release of Super Mario Party.

Amazon Italy, France, Denmark, and United Kingdom have run out of almost every single color available. Now they’re up for back-order and will only ship in 5 to 15 days. Meanwhile, GEO, one of the largest video game retailers in Japan, has reported a 300% increase in Joy-Con sales after Super Mario Party launched.

This shouldn’t be surprising as Super Mario Party makes heavy use of Joy-Con and can support up to 4 players.