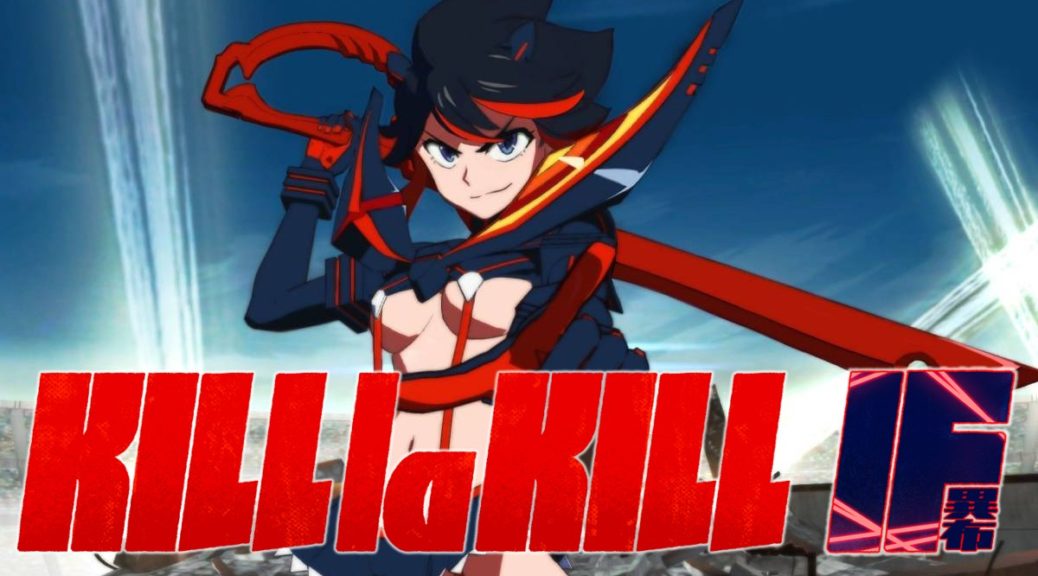 English Kill la Kill fans won’t have to miss out on the anime’s first ever fighting videogame!

PQube has announced that Kill la Kill The Game: IF is heading to Europe as KILL la KILL – IF! The 3D arena-brawler will launch for Nintendo Switch sometime in 2019. However, we don’t know if it will release on the exact day as in Japan.

While we await more details, check out PQube’s press statement below.