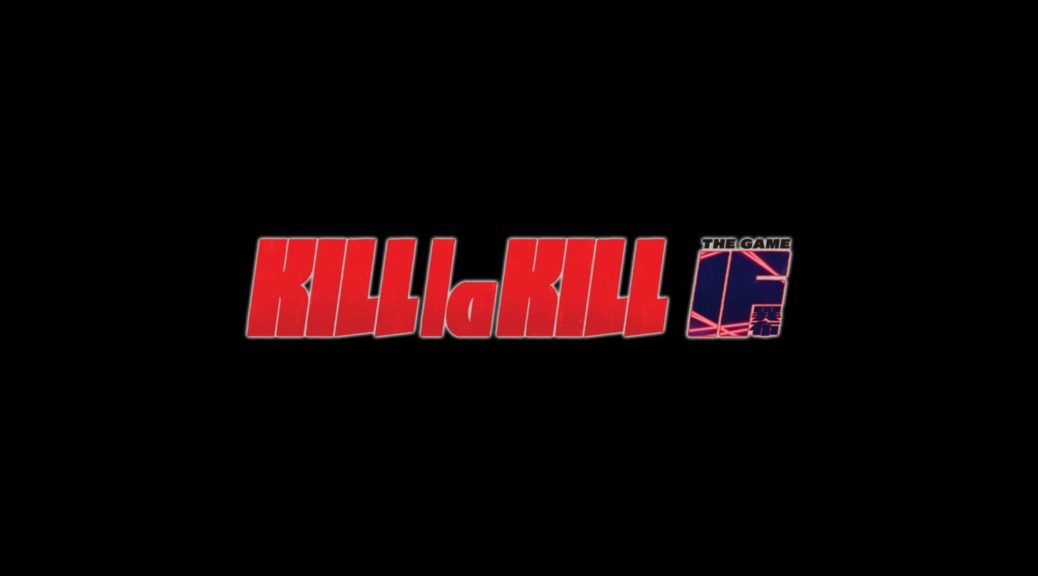 Arc System Works America has given an update regarding the status of updates planned for the Switch version of Kill la Kill: IF.

Apparently, the Switch version of the game will be skipping the version 1.03 patch and will instead be released along with version 1.10 this coming November. Consequently, version 1.20 will release for the hybrid platform on December 2019. Arc System Works America further explained that this is due to the development taking longer for the Nintendo Switch.

We would like to sincerely apologize for the delays in delivering timely updates for the Nintendo Switch version of Kill la Kill- IF. Addressing the issues on Switch is one of our top priorities but development is taking longer than we had originally anticipated. Our fans are extremely important to us and we are dedicated to ensuring that players have a quality KILL la KILL – IF experience.

Regarding this matter, the deployment schedule for KILL la KILL – IF is as follows.

Again we apologize for the delay and thank you for your patience in this matter.