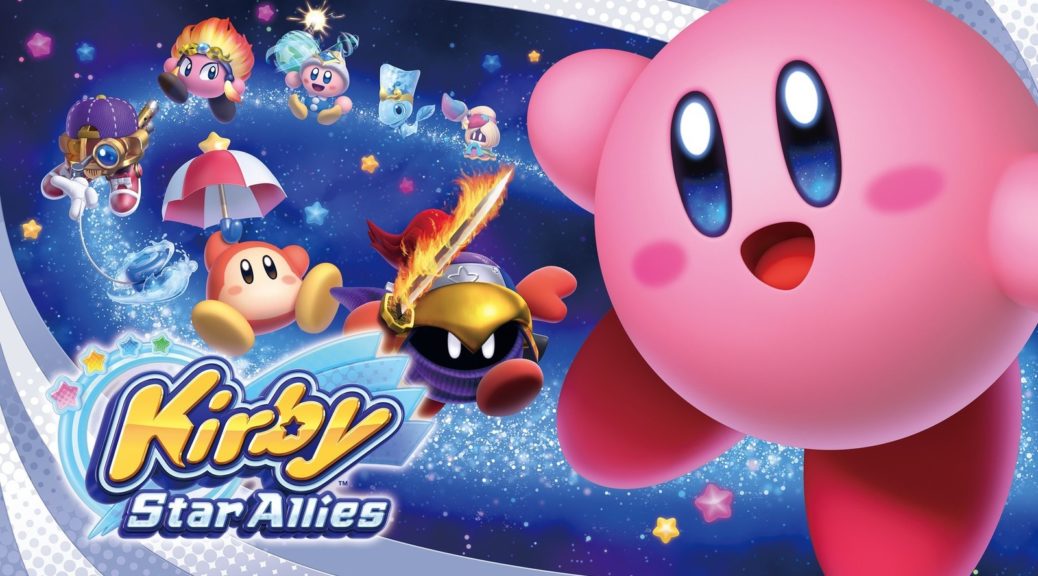 Tencent and Nintendo have submitted Kirby Star Allies to the Chinese authorities for approval on December 23, 2019.

Once the game has been granted approval, Tencent will be allowed to start selling Kirby Star Allies in China. The approval process is expected to take a few months.

Based on how things are going so far, Kirby Star Allies will probably be the 4th game to officially launch in China after Mario Kart 8 Deluxe and Super Mario Odyssey.