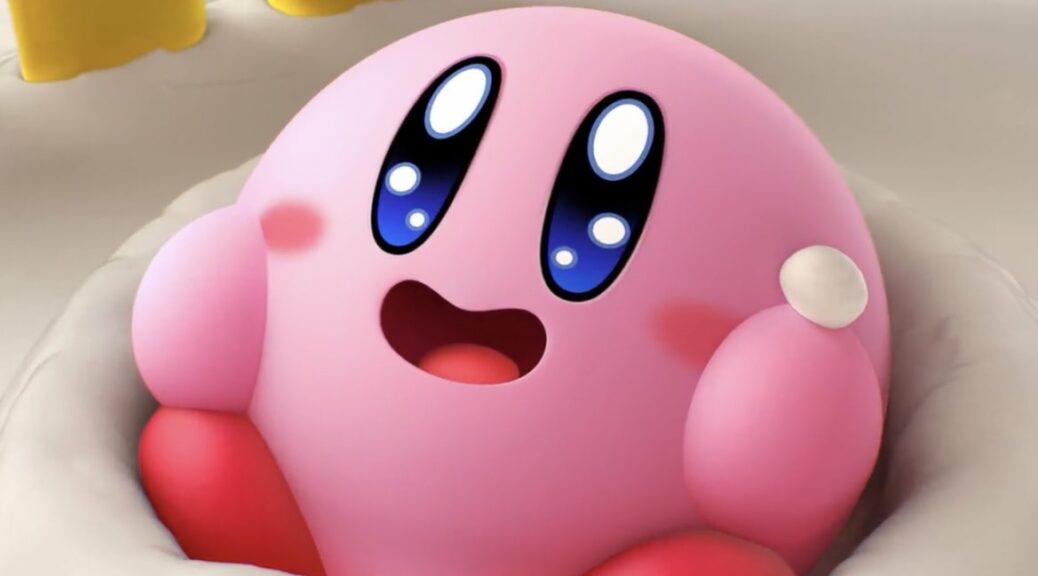 Following the release of Kirby’s Dream Buffet, players have discovered some special bonuses that can be unlocked for owning other Switch Kirby games.

Players who have save data from any of the Switch Kirby games can unlock bonus songs in Kirby’s Dream Buffet, which can be played while rolling through the races. The games in question are Kirby and the Forgotten Land, Kirby Fighters 2, Super Kirby Clash, and Kirby Star Allies, which will unlock three bonus songs each.

In addition, Nintendo of America also released a Present Code for Kirby And The Forgotten Land to celebrate the release of Dream Buffet, which gives players 300 Star Coins and 4 Food Items.

⭐ Float into #Kirby and the Forgotten Land with 300 Star Coins and 4 Food Items! ⭐