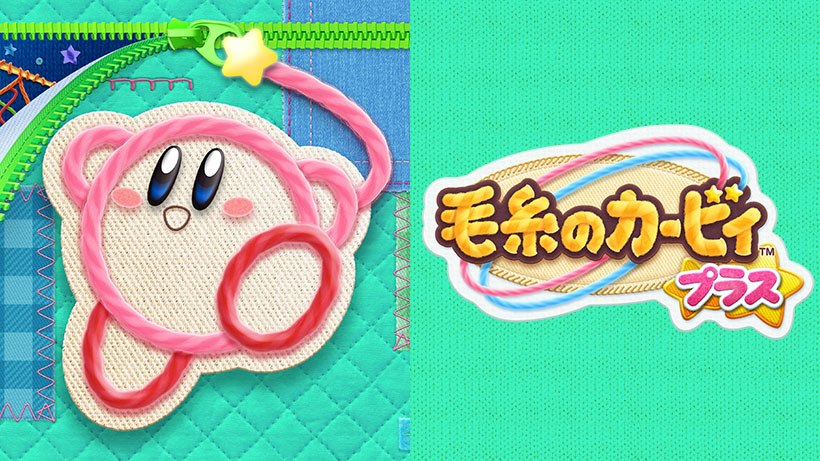 The official Australian video game classifications board has given Kirby’s Extra Epic Yarn an official rating.

According to the rating, Kirby’s Extra Epic Yarn is developed by Good-Feel. Good-Feel is the developer of the original Kirby’s Epic Yarn game for Wii. In recent times, they’ve been working on Yoshi’s Crafted World as well as the Luigi’s Mansion port for Nintendo 3DS.