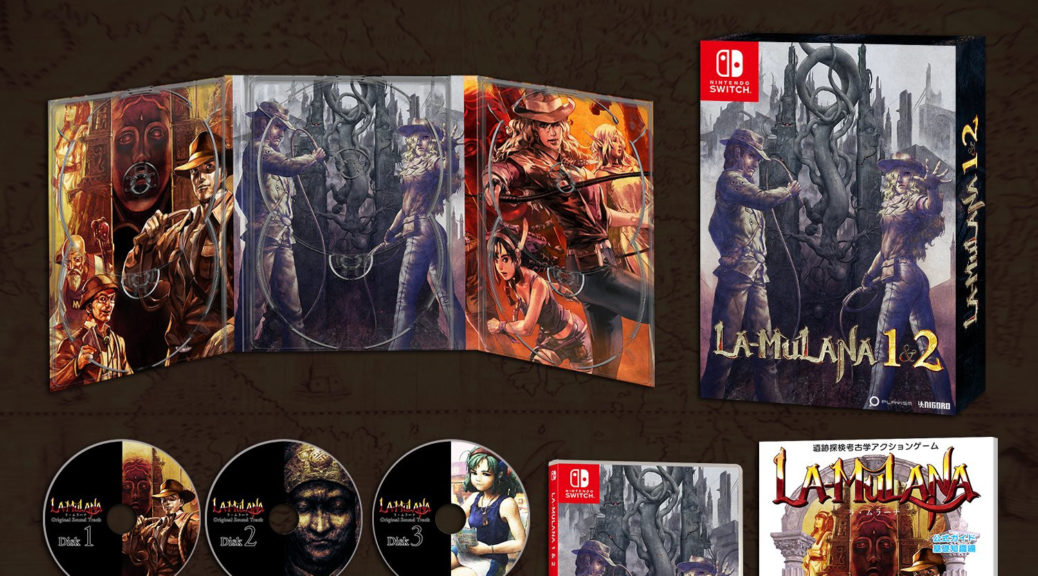 Playism has announced the launch date of their physical release of La-Mulana 1 & 2 for the Nintendo Switch.

The physical release of La-Mulana 1 & 2 includes the game, a special box, a strategy guide, as well as a 6 CD soundtrack album. It will release on August 6th in Japan alongside a standalone digital release of the original La-Mulana on Switch.