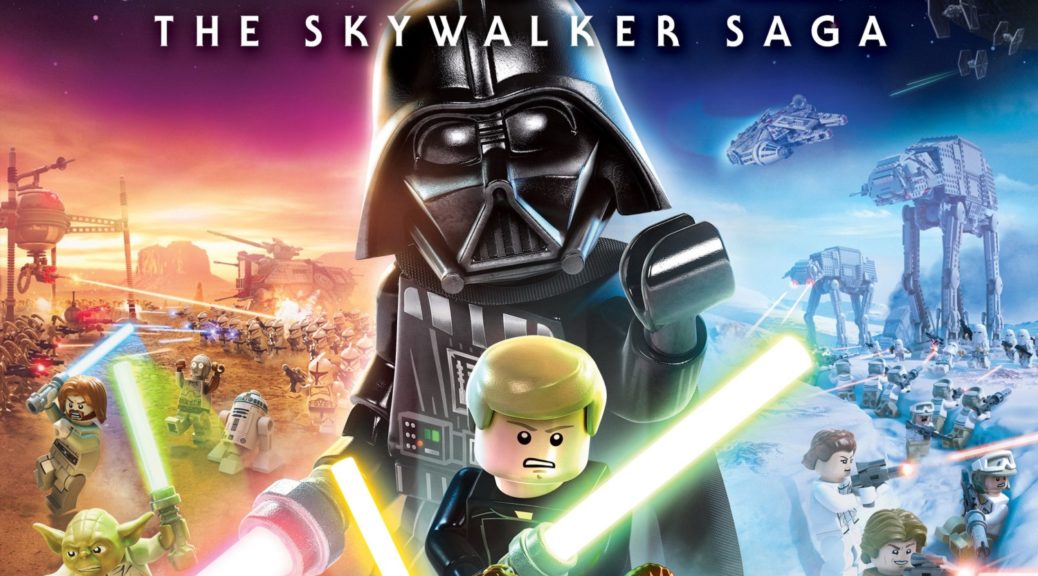 Last year, Warner Bros. Interactive Entertainment announced that LEGO Star Wars: The Skywalker Saga would be heading to Nintendo Switch and other major platforms. While there’s been some radio silence surrounding the game so far, we’ve finally received a new peek at it today!

The publisher has revealed the key artwork for the game, which you can view in full below. In particular, it features most of the franchise’s core heroes and villains front-and-center, along with important film set-pieces in the background! 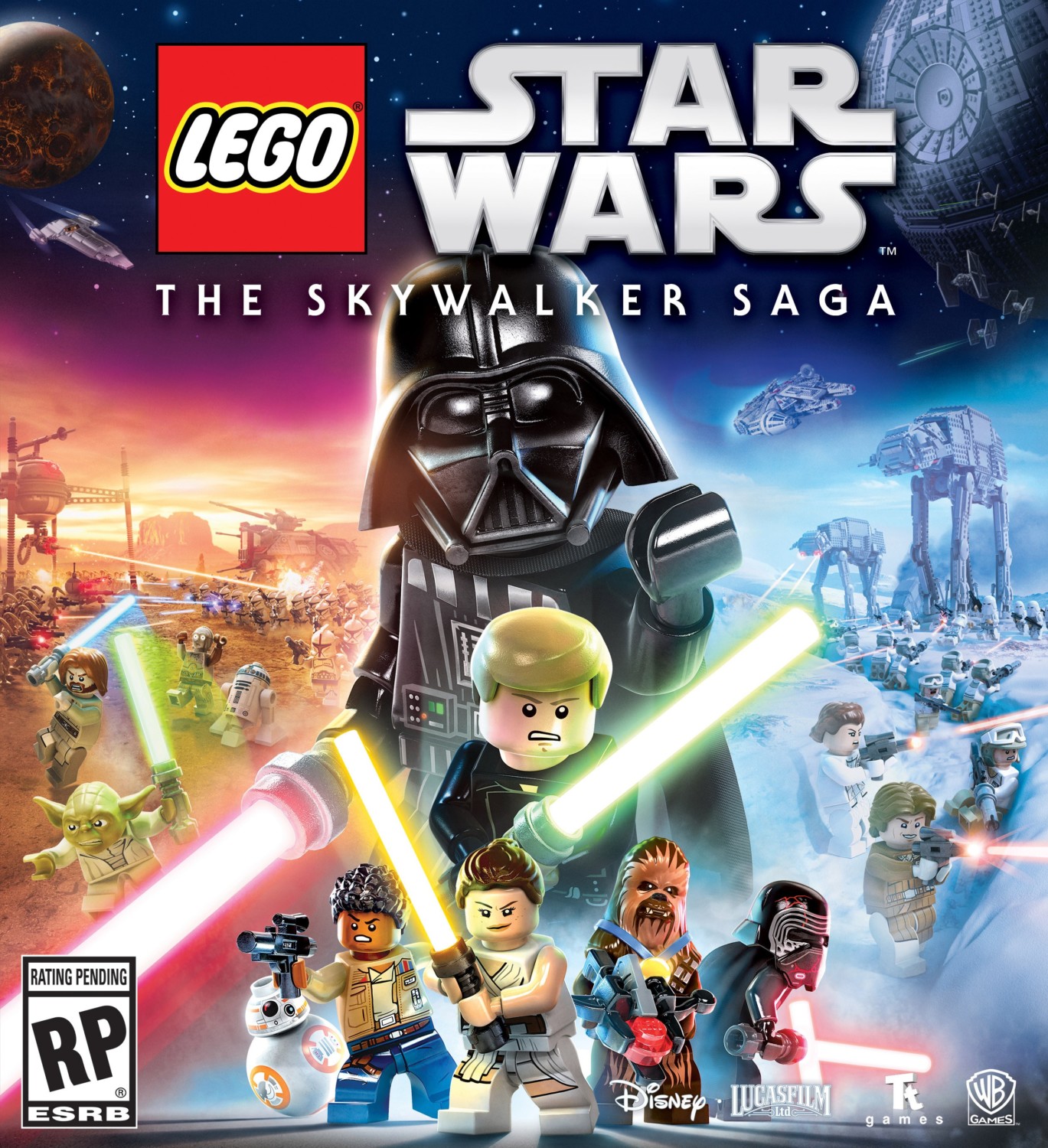 LEGO Star Wars: The Skywalker Saga will be launching sometime in Summer 2020. We’ll report back as we hear more.