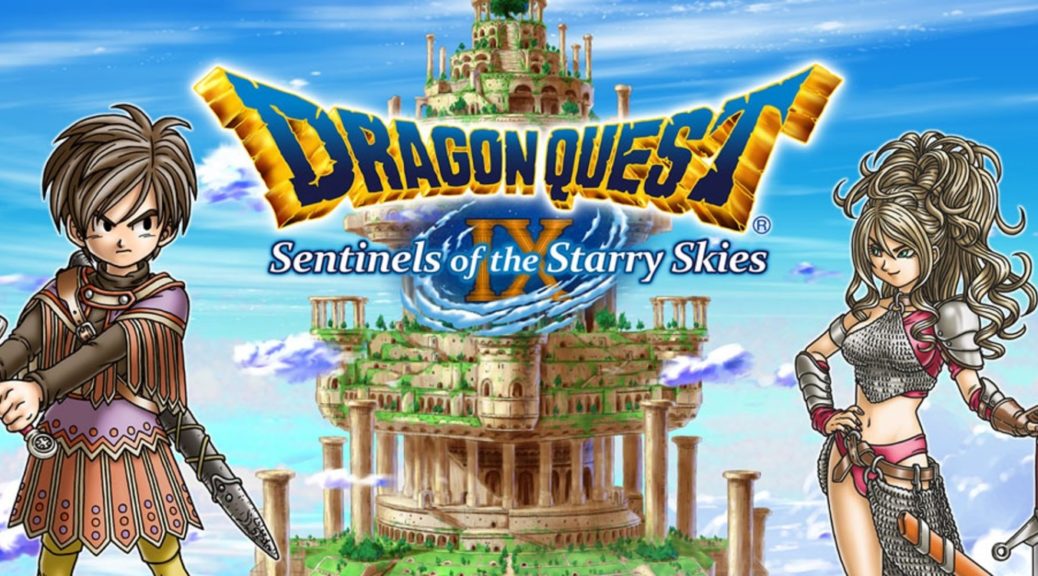 During the talk show, a potential remake was briefly discussed, and Level-5 CEO Akihiro Hino showed great enthusiasm in porting Dragon Quest IX to Nintendo Switch. Nothing was confirmed during the show though. As Dragon Quest IX is owned by Square Enix, we aren’t too sure how that’s going to play out.

Hino then joked he could “make the game” in 2 months, and Horii responded perhaps it’s possible to make it come out by the end of 2019. Later, in a serious tone, Horii asked whether it was really possible to have the remake out in one year.

The remake discussion has led some Dragon Quest fans to believe Dragon Quest IX would eventually receive a remake on Nintendo Switch, as shown by how enthusiastic Hino was in making it a reality.