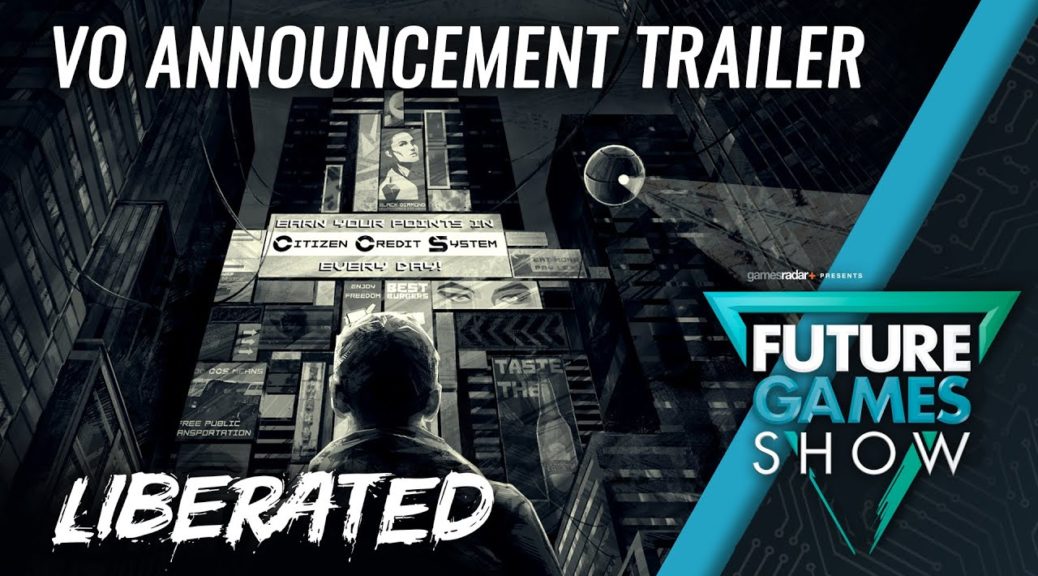 Walkabout Games has announced a free update for Liberated that is coming to Nintendo Switch.

The update will add full English voice-overs and other new features and improvements.

Liberated, a noir cyberpunk action game, is coming to PC in July.
The PC version will launch with a variety of new features and improvements. A free upgrade for the Switch version will be available after the PC launch

Liberated is a gorgeous hand-drawn action-adventure comic book game about a revolution in a cyberpunk world. The player joins the group of activists who fight to uncover the truth about the oppressive government.

This innovative indie game for the Switch has struck a chord with the core Nintendo audience. Rewarded with a score of 8/10 by Nintendo Life, 9/10 by Pure Nintendo, and 8/10 by NintendoSoup, Liberated was praised for its unique hand-drawn visuals, a relevant and universal message, and its full and unparalleled commitment to the comic book narrative.

The PC version, which will debut on Steam, GOG.com, GeForce Now and Humble Bundle in July, will come with a variety of new features, including: