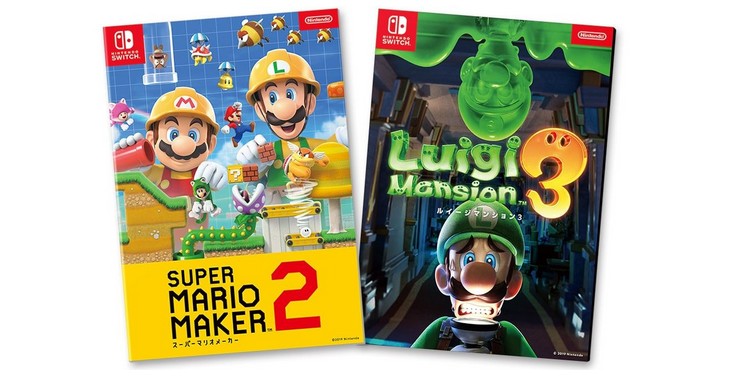 Nintendo has announced the first details of what they are going to do at World Hobby Fair 19 Summer from June 29 to June 30, 2019 in Japan.

During the event a Super Mario Maker 2 Speedrun Tournament will be held and streamed on Youtube on June 29 and June 30 respectively: