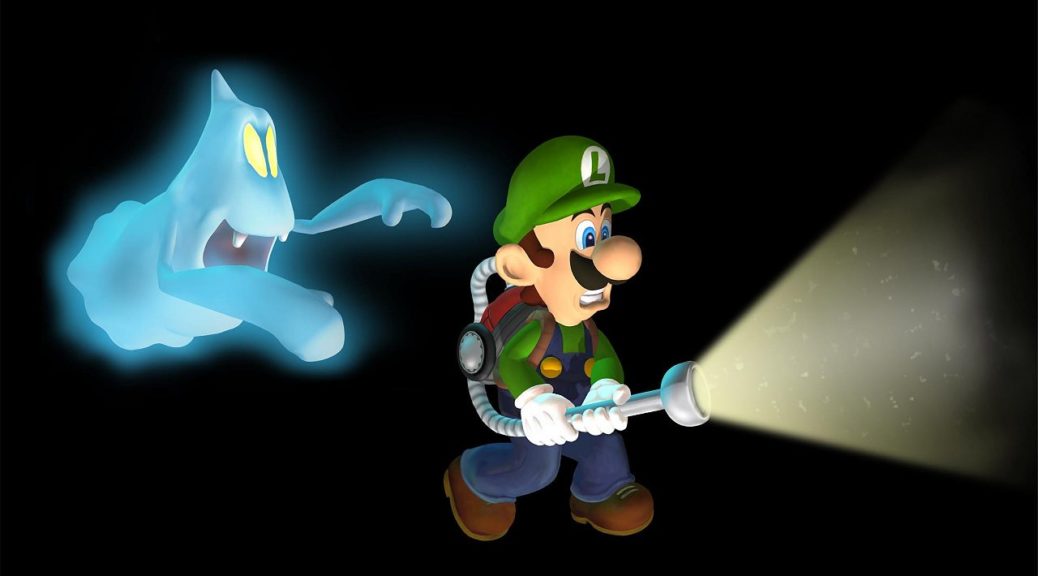 The Weekly Famitsu has released their review scores for the latest round of games.

This week, the only Nintendo game to be given a score is Luigi’s Mansion. While the game has already been released in North America and Europe, it’s only coming to Japan next week.

Luigi’s Mansion received 32 out of 40 points from Famitsu reviewers. Out of four reviewers, every reviewer gave the game 8 out of 10.