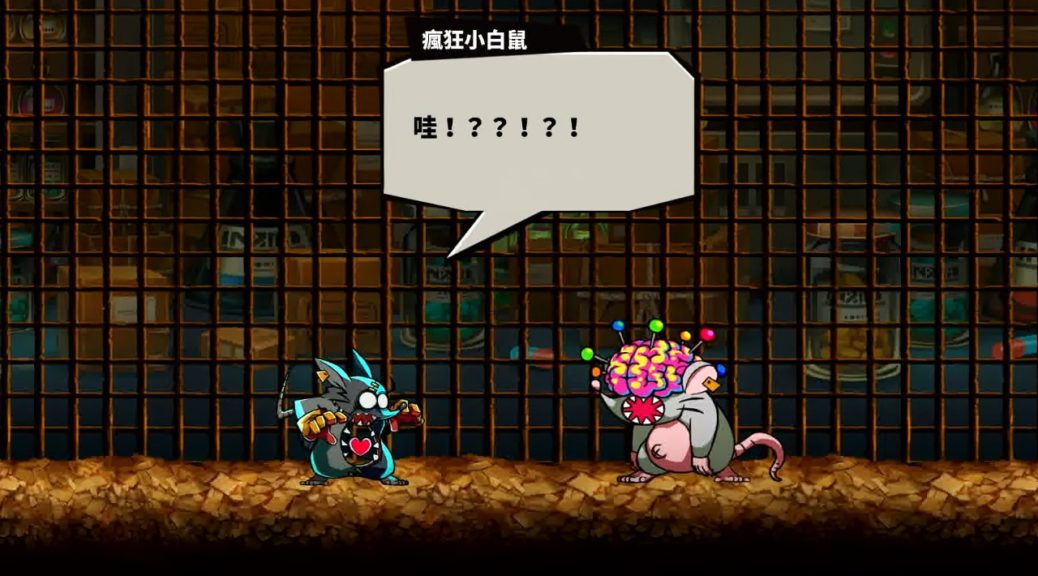 Earlier this year, NIS America revealed that it would be bringing the rhythm action game Mad Rat Dead to Nintendo Switch. If you’ve been deeply curious about its story and unique controls, here’s a brand new peek!

Thanks to Bahamut Gaming Madness, we now have new gameplay footage for the title below. In particular, the footage shows off the game’s protagonist Mad Rat first waking up in ‘mouse heaven’ – a cheese-filled realm that serves as the game’s tutorial level. After Mad Rat returns to the living world, we get to witness his other rat companions unravel into mindless monsters, which Mad Rat must fight with carefully timed movements.