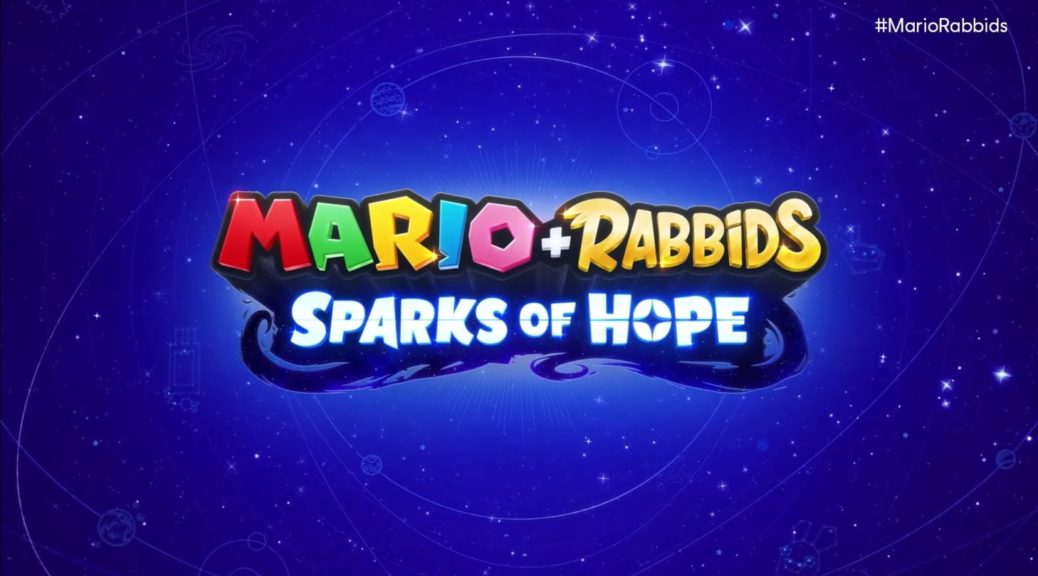 Earlier this year, Nintendo and Ubisoft revealed Mario + Rabbids: Sparks Of Hope a new crossover game between Super Mario and the Rabbids.

In a more recent interview with the Italian website Multiplayer, Creative Director of Ubisoft Milan Davide Soliani and Associate Producer Cristina Nava shared some interesting details about the project. This includes info about the game’s development, as well as some new features fans can look forward to.

You can check out a translated summary below, via Luke88 on Resetera:

Mario + Rabbids: Sparks Of Hope launches in 2022 for Switch.