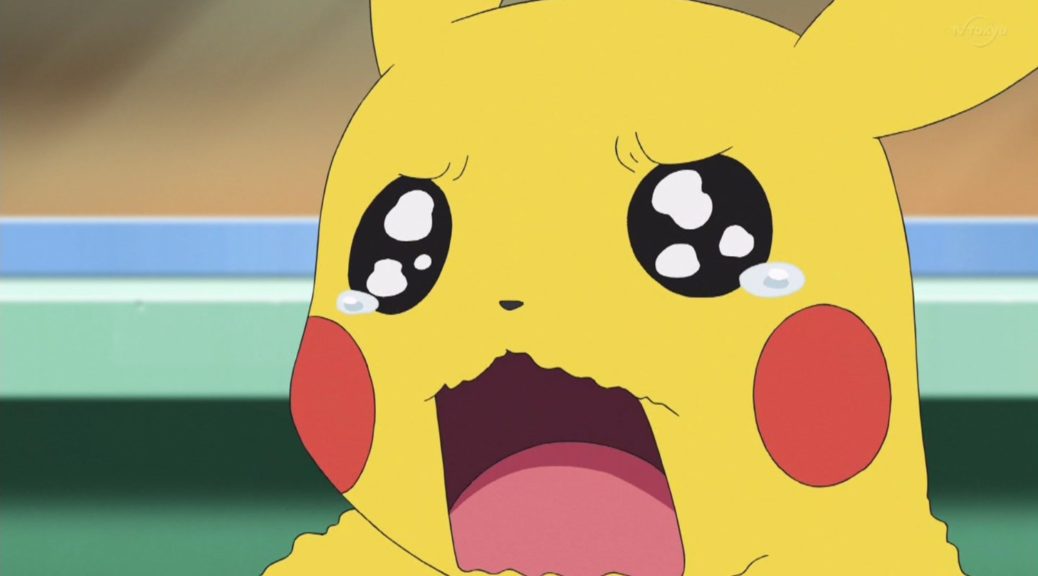 As many may know, Pokemon TCG cards are a lucrative commodity, making the Happy Meals a prime target for avid collectors and opportunistic scalpers alike. Reports have surfaced about people scrambling down to Mcdonald’s early in the morning, buying up mass numbers of Happy Meals in the hopes of getting all the merch. Other reports show that scalpers have already begun listing the cards on ebay for exorbitant prices, and that certain outlets are now placing restrictions on the number of Happy Meals that can be bought per person.

In light of these accounts, casual and younger fans of the franchise will probably find it difficult to get their hands on the Happy Meals, which is an unfortunate situation all around. Perhaps The Pokemon Company or Mcdonald’s may see fit to have these products return later in the year to give fans another chance, but we’ll just have to wait and see.