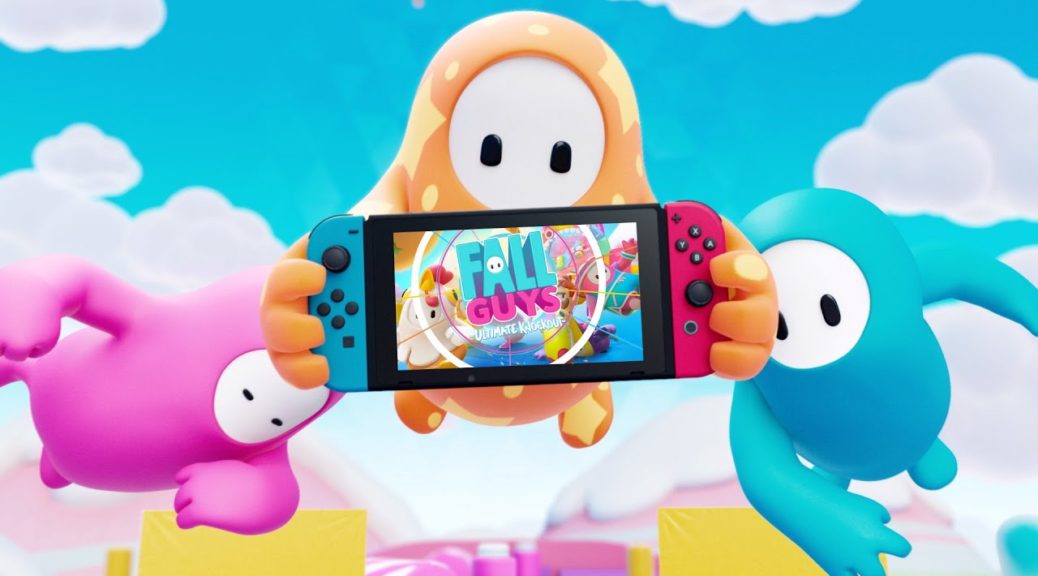 Mediatonic has shared an update regarding the planned Switch release for Fall Guys: Ultimate Knockout.

Originally planned to launch back in Summer 2021, the developers have officially confirmed that Fall Guys will not be launching on Switch this year. This official confirmation comes several months after the original delay announcement back in May.

According to Mediatonic’s official statement, their intent was to debunk rumors that the Switch and Xbox versions of the game will launch alongside the game’s sixth season. It goes on to reassure fans that they will be sharing more details next year.

“We know everyone’s excited about Fall Guy coming to Nintendo Switch™ and Xbox, with good reason. There’s been a lot of speculation on social media connecting these new console releases to the Season 6 launch and we want to clarify that that’s not the case so no one’s left confused looking for the game on these platforms. Thank you for being patient with us, it’s one of our top priorities in active development and we can’t wait to share more details with you in 2022.”

This news is likely to come as a disappointment to many, especially since interest in the game has waned dramatically from its original release. Be sure to stay tuned for more updates as they come.