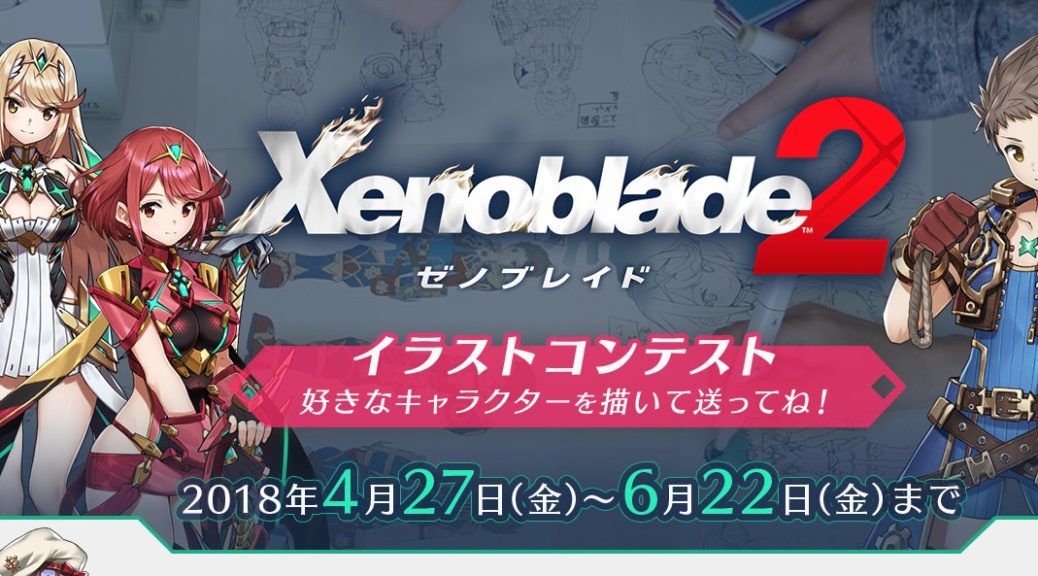 Monolith Soft, the developers of Xenoblade Chronicles 2, have announced an illustration contest for the game in Japan.