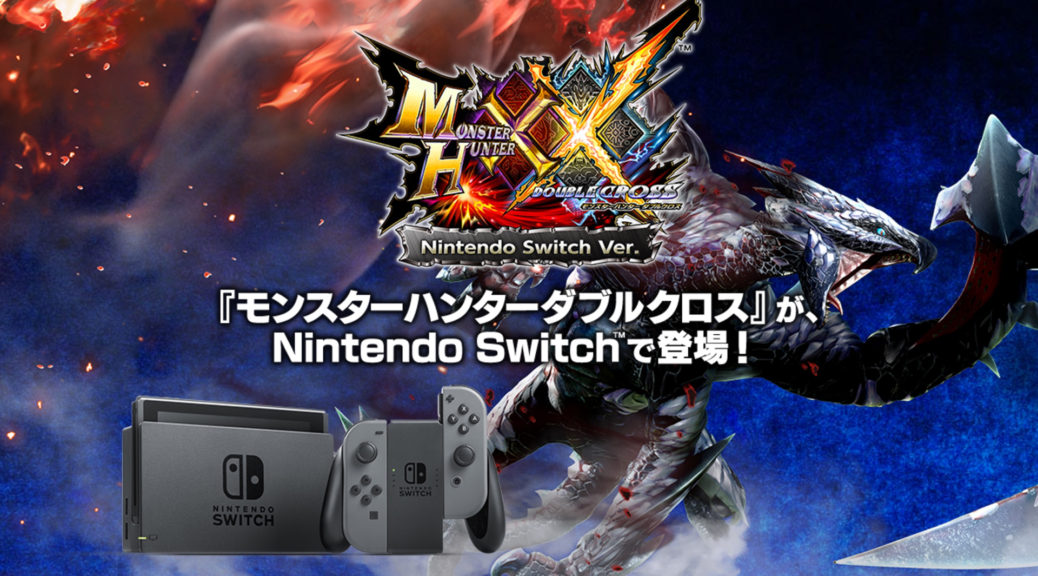 Nintendo Dream has announced the second Monster Hunter Development Secrets Book that will be released in Japan on January 7, 2020.

Check out the cover below: 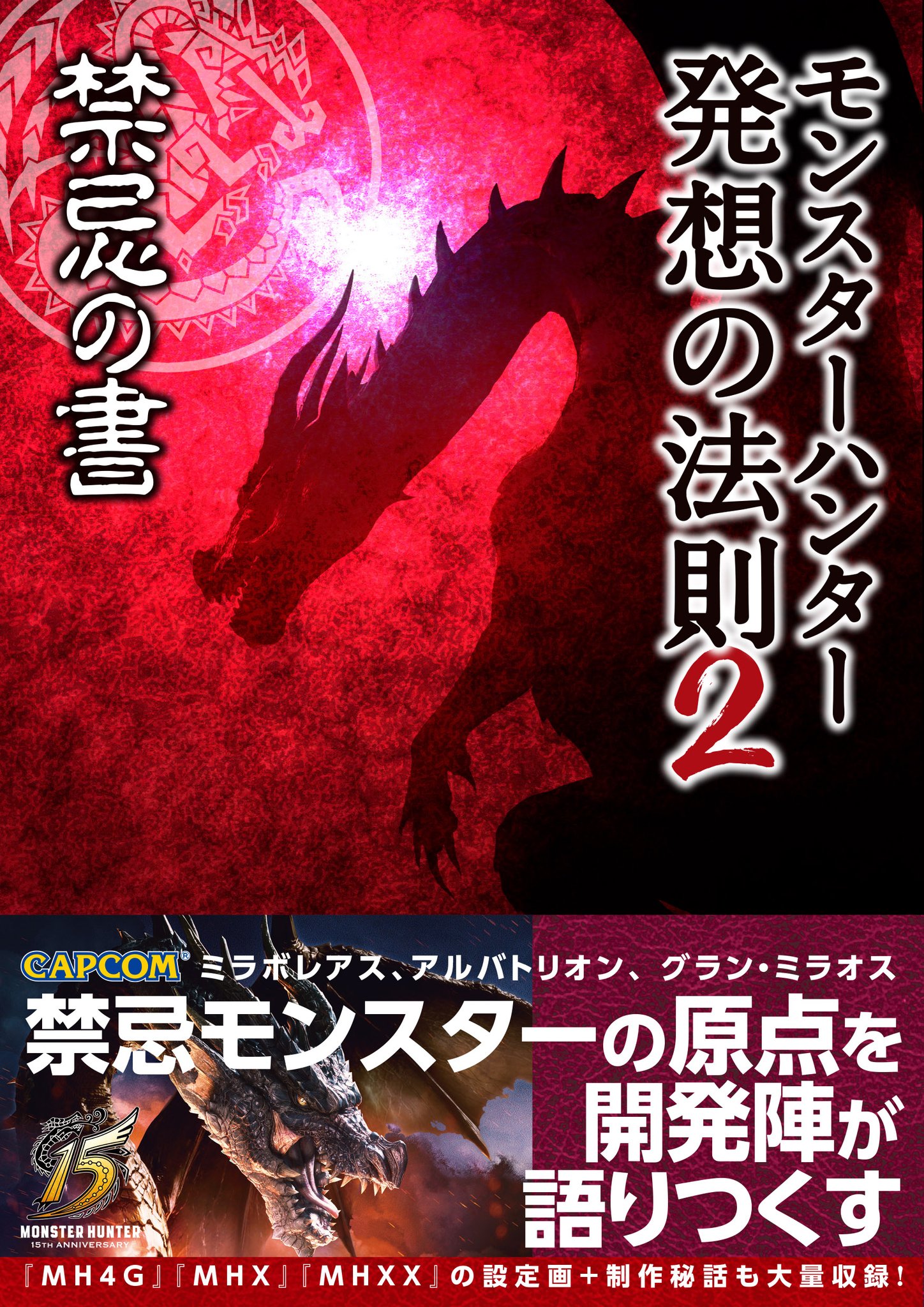