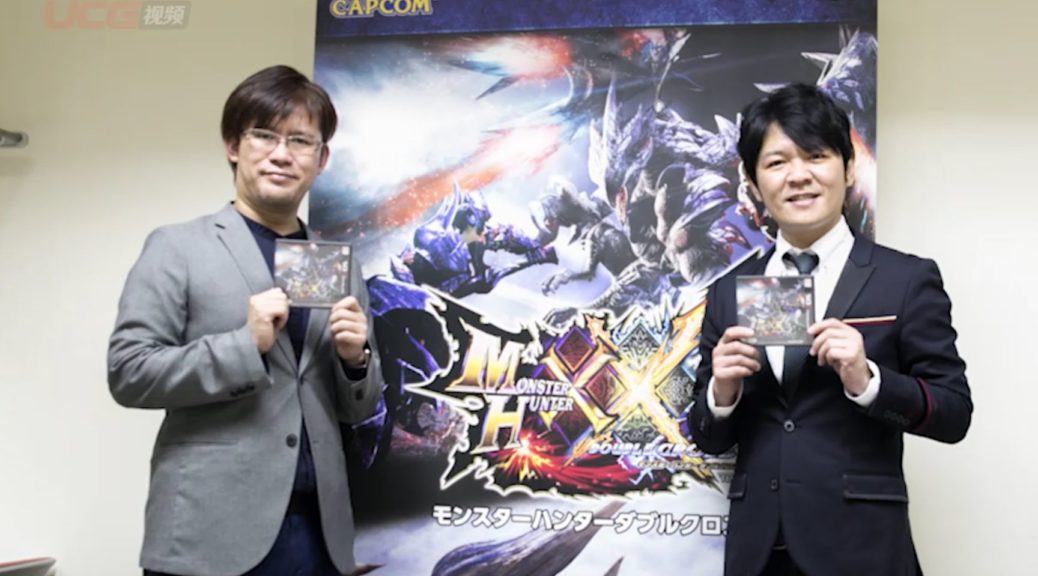 Shintaro announced his resignation on his personal Twitter account. He told his followers that it’s been a pleasure working with other talented members of Capcom’s development team, and will continue to support them as a fan.

Though he hasn’t mentioned what he’s planning to do after leaving Capcom, Shintaro did say that he’ll be “alone for the time being”, and this isn’t farewell as he will be “appearing frequently at a special place” in the future. The former producer thanked everyone for their support.