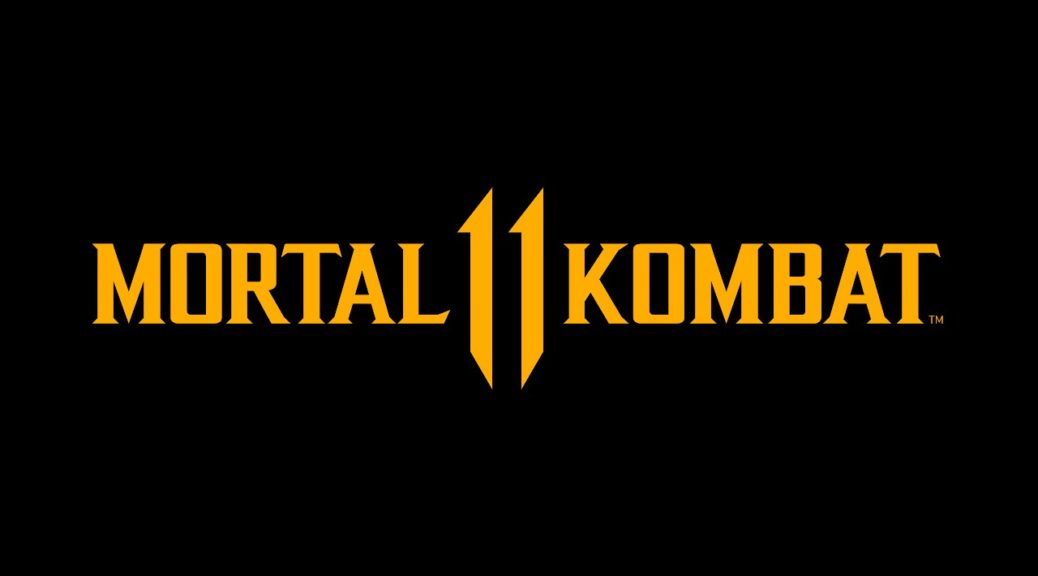 Greenberg did not reveal the decision behind developing Mortal Kombat 11 with Unreal Engine 3, an older engine that will probably require more work to make the game run smoothly on Nintendo Switch.