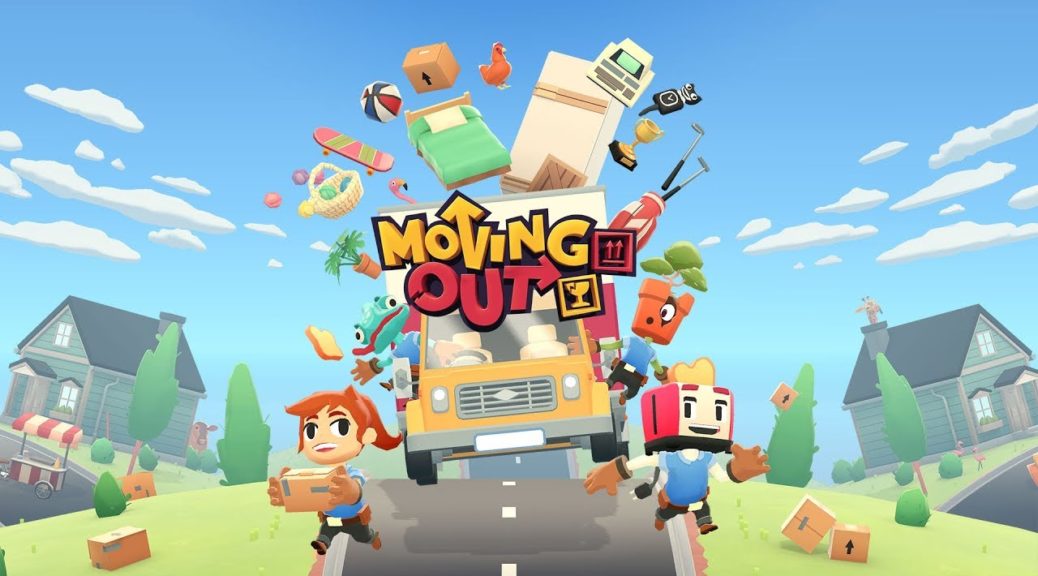 Team17, SMG Studio, and DevM Games, have today announced that the chaotic moving simulator Moving Out will launch in Q2 2020 on consoles and PC. In anticipation of the game’s release, a demo of Moving Out will be available from tomorrow on Steam for a limited time. Available to play for 48 hours from 6pm GMT today until 6pm GMT Saturday 14th December, the demo features four levels of 1-4 player, couch-co-op, madcap mayhem that gives players the chance to experience some of what the full game has in store next year.

Team17 has also confirmed that Moving Out will be available digitally on consoles and PC, and in a physical boxed edition on console platforms.