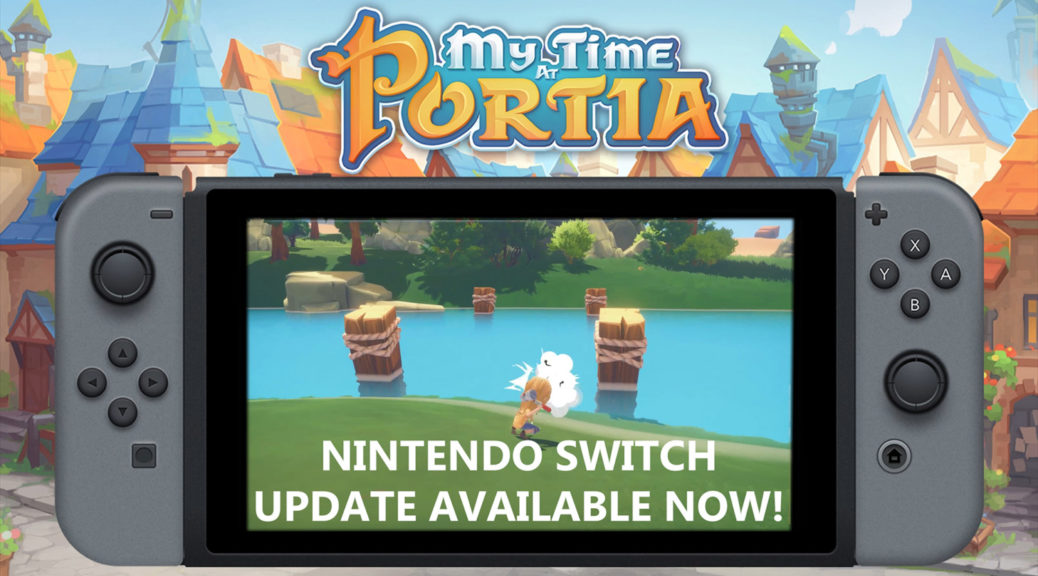 Team17 has finally rolled out the major update for the Switch version of My Time At Portia.

This new update includes a number of fixes including the fix for the infinite loading issue. In addition, performance improvements and various bug and crash fixes have been implemented.

We’re pleased to announce that an update for My Time At Portia on Nintendo Switch is available now!

Here’s a full list of changes included in this update…

An update is now available for #MyTimeAtPortia on Nintendo Switch!

This includes a fix for the infinite load issue as well as bug and crash fixes, performance improvements and more content!