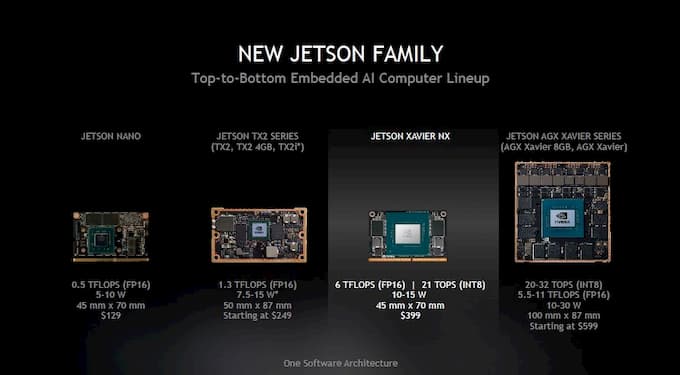 Today we have some interesting news coming from Nvidia, which supplies the chips for Nintendo Switch.

This week, Nvidia announced a new line of AI (artificial intelligence) chips. Out of the 4 new AI chips, one is called Jetson Xavier NX. Japanese users have been intrigued by the Jetson Xavier NX, because it contains “NX”, which happens to be the codename for the Nintendo Switch before it was officially revealed.

Some Japanese commentators are now speculating that a more powerful chip from Nvidia could be used in a hypothetical Nintendo Switch Pro, though there is nothing backing their speculation at this time.